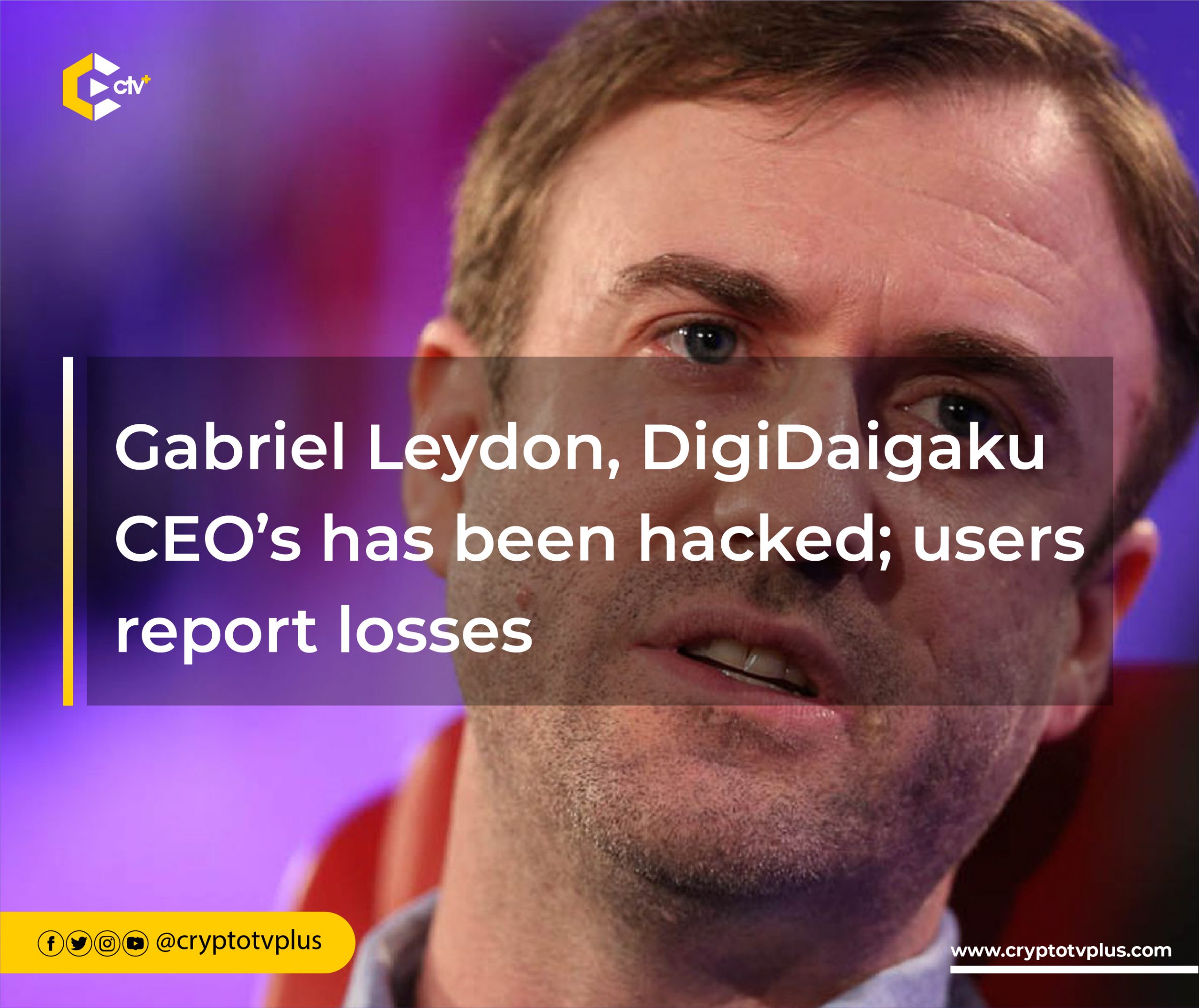 Hacks, scams and rugs, the crypto space has been littered with several of these and it doesn’t seem to want to slow down. The CEO of DigiDaigaku is the latest victim amongst several firms and high profile individuals in the space have had to deal with this. Gabriel Leydon, the CEO’s Twitter account was compromised with tweets posted by the hacker to lure them into a fake Whitelist giveaway.

The hacker posted a phishing website with the URL “Villians-digidaigaku.com,” for users to fall prey and get their wallets drained.

To take advantage of unsuspecting victims, the hacker announced via Leydon’s account that he is giving out 2000 whitelist spots from the available 6000 WL spots. Attached to the tweet was a link redirecting victims to a fake website where their wallets would be hacked and their assets stolen.

In a bid to control the damage and alert the public, the official Twitter handle of both DigiDaigaku and Limit Breaker, entities Gabriel leads, announced the current situation of the CEO’s Twitter account. According to reports, Gabriel’s SIM was swapped in an ATT store in the US at 5:39 pm EST. In addition, DigiDaigaku revealed investigations are ongoing to locate the hacker and will press charges and seek compensation for damages.

In another tweet, the hacker was further advised to limit their legal exposure and take down the posts.

As a form of solidarity, a host of NFT personalities took to their account to alert the public of the ongoing situation and that the public should be wary of clicking links from Gabriel’s account.

Although the scam tweets have been deleted, and another tweet went live claiming Gabriel Leydon’s was now in control of the account, crypto twitter is still skeptical as to if it’s truly Gabriel.

ZachXBT and the hacker

According to on-chain detective ZachXBT, the attacker is an entity known as “Monkey Drainer” who has reportedly drained 700 ETH in late October through several transactions targeted at NFT holders.

Gabriel Leydon’s case is the latest among a list of victims who has been attacked by this shadowy entity.

As reported by Peck Shield Alert, an NFT holder has already lost a MAYC to the attacker.