Why universal wallet is the future of digital identity
Advertisement 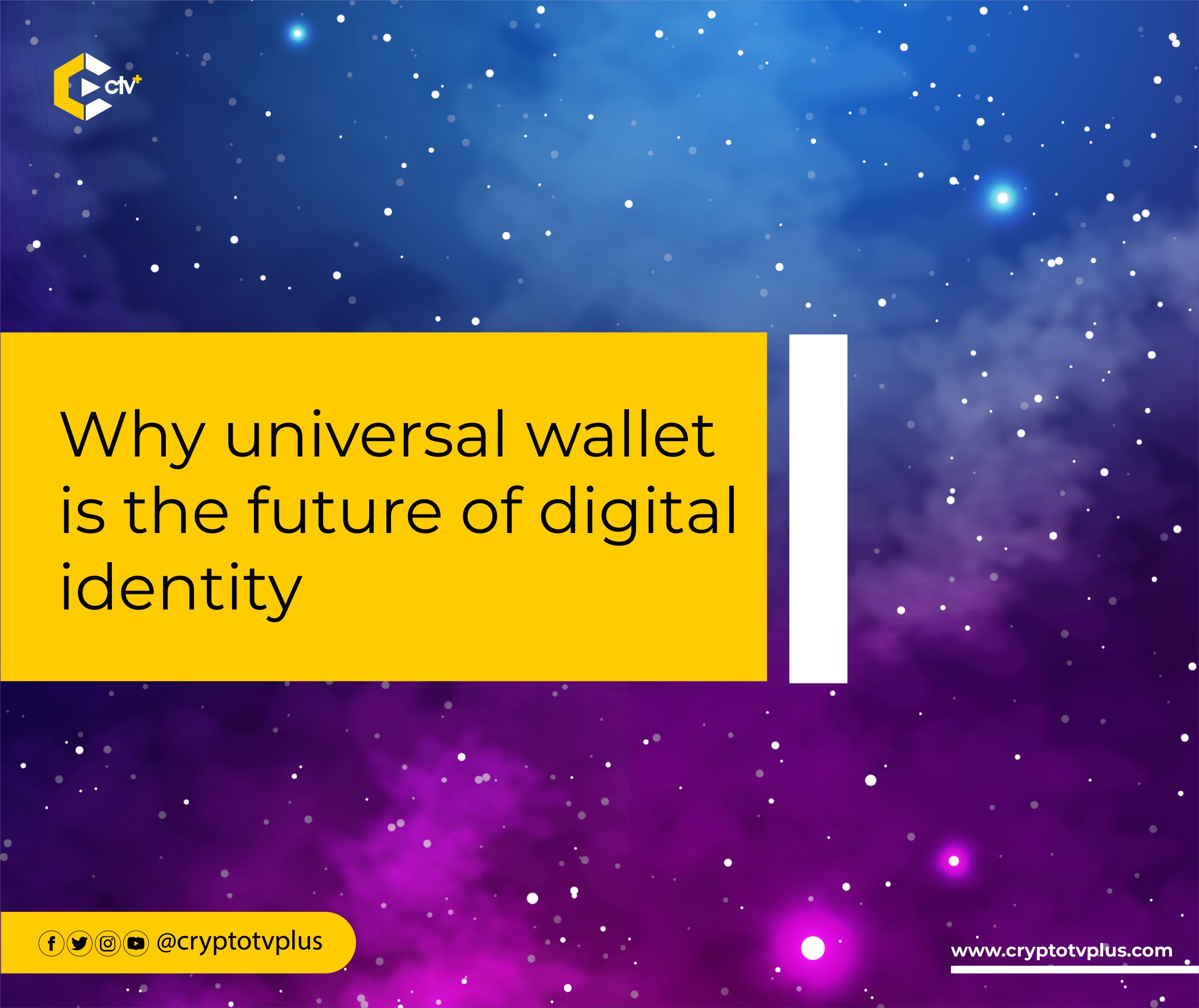 The Analyst reiterated at SmartCon 2022 that the world would move from “organization-based identity to individual-based identity,” allowing people to choose how and where to create their identity on decentralized systems. Homan further shared that digital business models and digital identity infrastructure will be altered to sync with current realities.

While explaining, he added that digital identity has a link with digital ownership and digital accountability. The focus here is how to create a system where people own their identity anywhere and anytime and then be accountable and responsible for whatever they do with their identity, Homan shared.

The VP said that many of the systems created for digital identity in Web2 were fragmented as organizations helped people to build organisation-centred identity; therefore Web2 identity model cannot be transferred to Web3 identity.

Other features Homan shared of Web3 digital identity are neutrality, fairness, security, and more inclusion. This, he said, will make organizations either create these new systems or integrate the new systems into their business models as well as infrastructure.

On the benefits of digital identity neutrality, Homan said that it would help organizations gain quicker access to new markets. Either by creating a new system or integrating the new systems, old organizations will have no much barrier to accessing new markets created by Web3 as the user’s now own their identity, he added.

Another benefit he mentioned is increased economic activities as the creation, ownership, and consumption of digital assets become the new normal, which will lead to more revenue for organizations and a source of income for users.

Homan cited the use of the Verifiable Exchange Protocol as an example of a system that’s changing the digital identity infrastructure. He believes that we will get to a point where we use dataless business services. Users will have the power to decide if they want to share their information with businesses or not while using their services, he continued.

Homan mentioned that localization, user training, ease of use and user experience, offline functionalities, and more are some challenges to adopting a decentralized digital identity.

He also highlighted that Chainlink Deco is one project that will help as a protocol layer control in identity and data security and decentralization.

In the near future, Homan said he sees a universal wallet that will be useful for data ownership and accountability instead of multiple wallets, as is the case currently. And for businesses, the Analyst said that this disruption would require a preparation from business and technology standpoints.

Why blockchain bandwidth is a problem in Web3

How to overcome development challenges of the metaverse