Why blockchain bandwidth is a problem in Web3
Advertisement 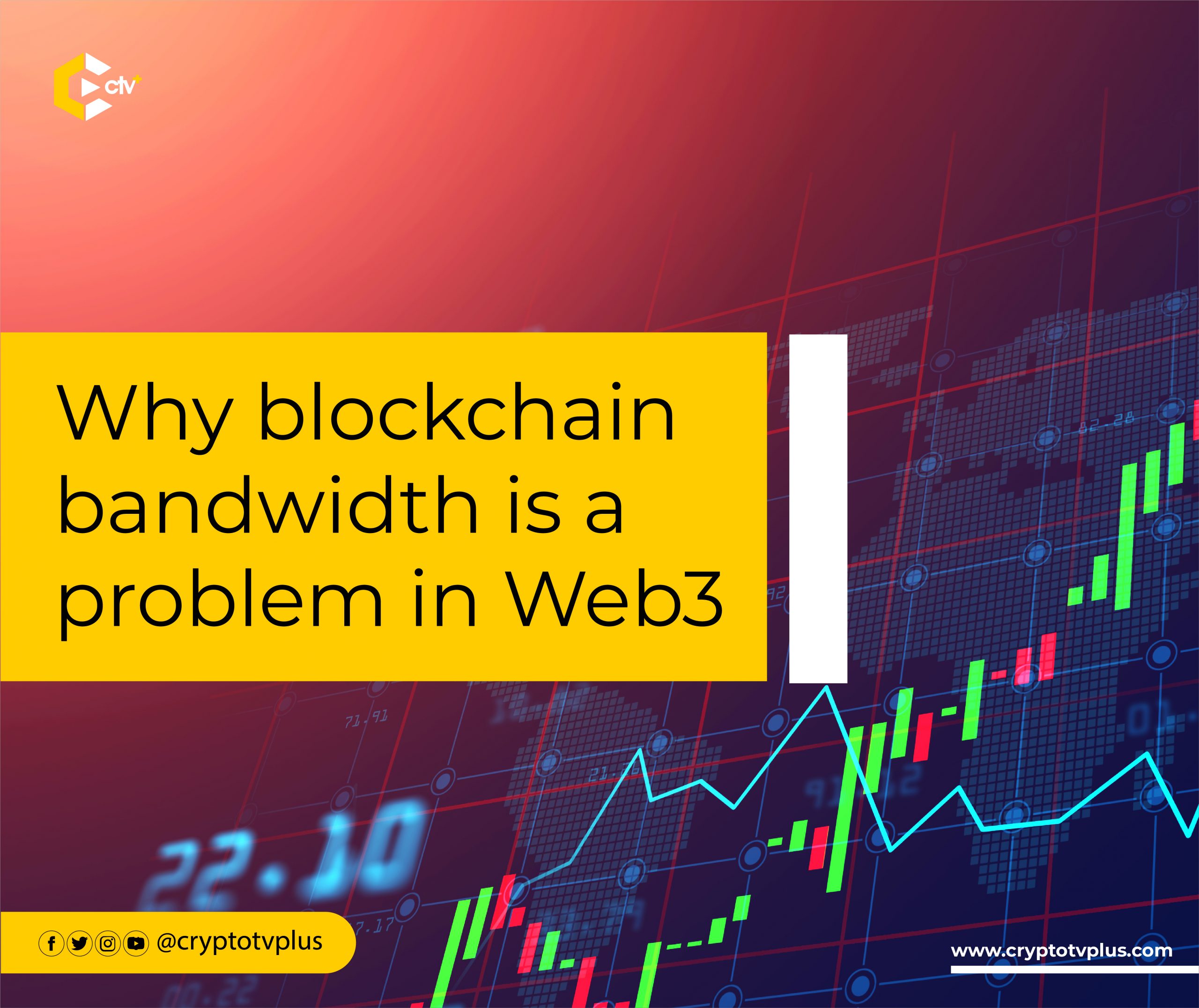 The use of blockchain and cryptocurrency has changed a lot globally, however, local vendors in crypto-fiat payments face a few challenges, Samuel Bankman-Fried of FTX said at SmartCon2022.

He explained that as far back as 2017, he didn’t know what crypto or blockchain was, but he had to learn crypto trading through arbitrage. I bought Bitcoin from the US and sold it in Japan while trading on exchanges, the founder said. Samuel also added that he was involved with exchanges and banks that required fiat payment.

In this process of fiat payment, I discovered that settlement was an issue in traditional markets, Samuel shared. Many banks and financial institutions didn’t offer the services, so FTX was created to solve that problem, including remittance, the FTX boss said.

He also highlighted that building these services requires changes in the backend of blockchains, as chains with greater bandwidths are needed to enable scalability. However, his expectation is that developers will work on this pretty soon.

In response to a question about his stand on Tornado Cash, Samuel said it’s a case of freedom and privacy. He further asserted that the focus should be on regulators to blacklist the bad actors in the crypto world and not shut down digital asset providers.

Samuel reiterated that constant engagemen is tone major tool needed to sustain the relationship between regulators and crypto organizations.

The CEO also shared that while FTX has been involved in many donations, especially in Ukraine, his principle is to invest first and donate later. Finally, on acquisition, he revealed that compound interest drives how FTC spends and acquires companies.

Lastly, Samuel hinted that he spends time in Washington DC because he has an interest in policy making and sees himself becoming one someday but not so close.

What to know about Ethereum architecture post-merge