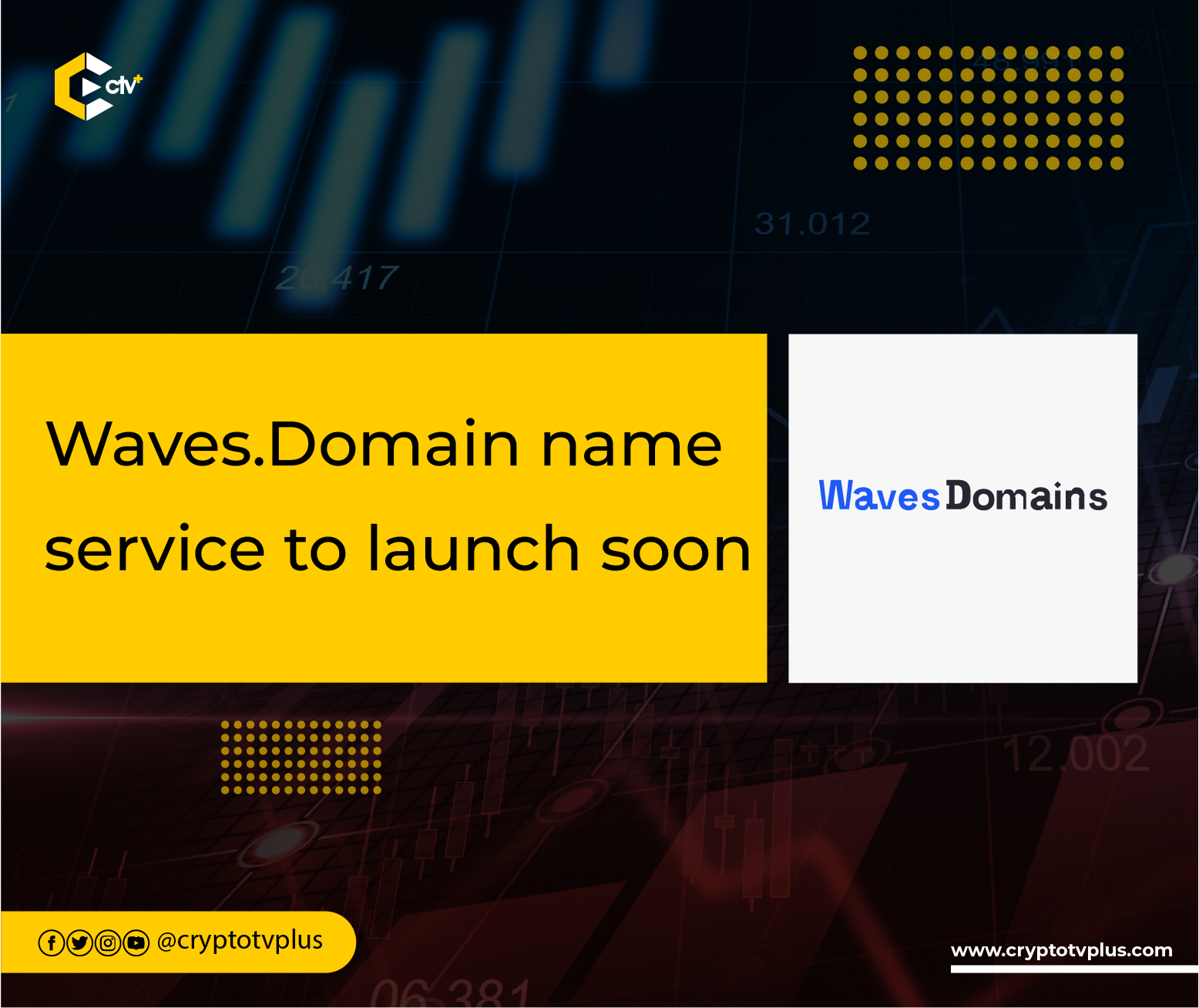 Waves.Domain has announced that they will launch the Web3-based name services before the week runs out.

1/2
Protocol testing is almost complete!
We plan to launch Waves Domains at the end of this week.
And we will announce the start of the first auction here. Keep for updates!

The project started earlier in October 2022 when the team mentioned it in a tweet with further details on how it will function. Waves.Domain has been undergoing testing for a while, and when done, an auction will start, the team shared.

The idea behind the Waves.Domain service was to correct the difficulties faced by today’s crypto users in recalling, imputing, and recognizing their addresses, the team shared in a blog. Projects like Checksums and aliases have been implemented but were ineffective.

The Waves.Domain is a decentralized naming protocol similar to the Web 2.0 DNS on the waves ecosystem. Users can decide to seek their domain names, discard them, connect with wallets and websites,

The first phase of the release of the Wave.Domains will have a single name, “.waves” while a registrar will be given to owners to allow second-level naming based on results from a planned Vickrey auction, the team explained. The auction will start next week with a series of auctions after one is closed to allow users to get their desired names.

As part of the development of the new service by the Waves team, a partnership was struck with the team behind the MEEDUS project. Details shared showed that Names created on Meedus will be based on the Waves Domains. Meedus is a project where users can mint rewards for performing certain tasks as NFTs.