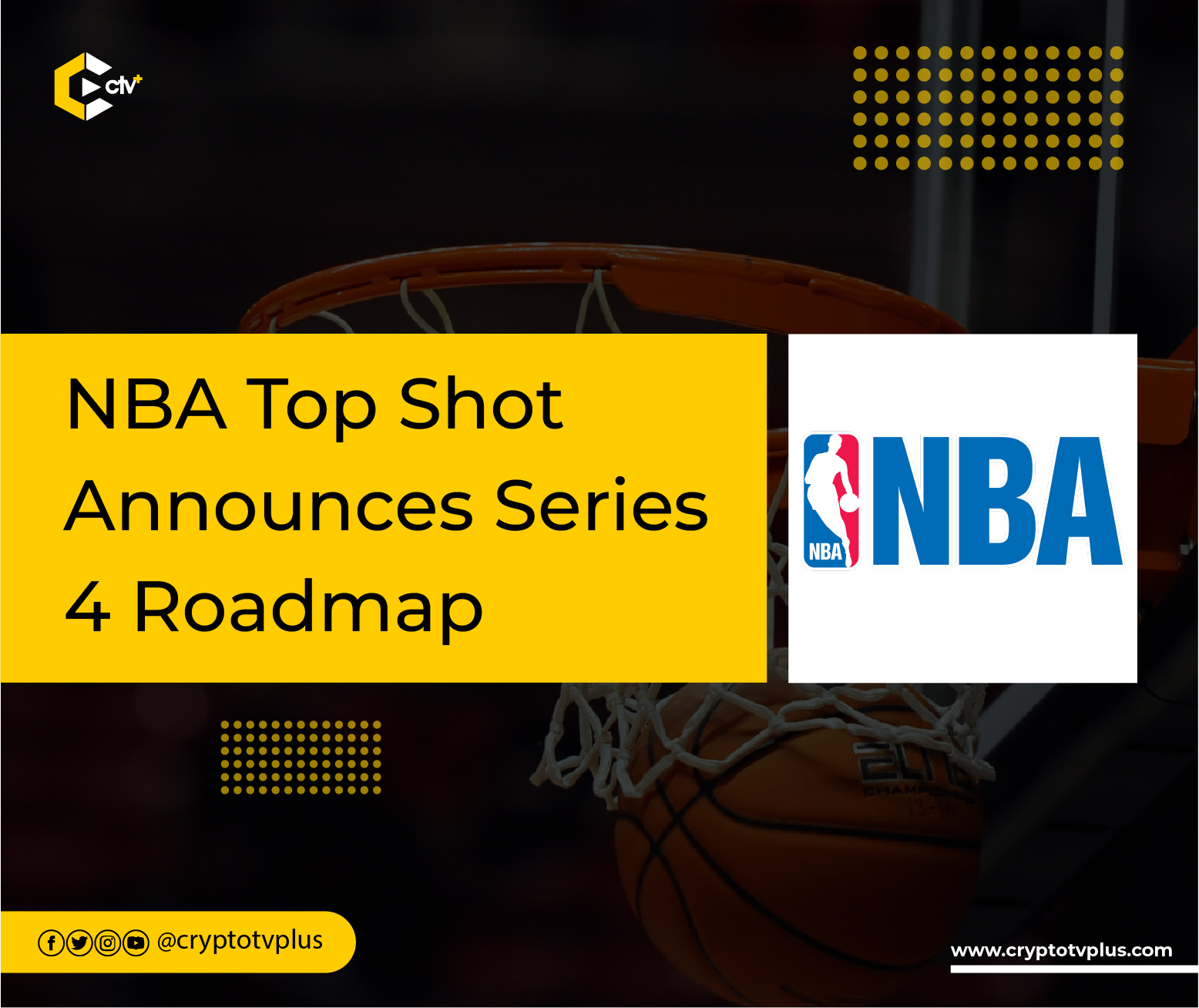 NBA Top Shot, the NFT marketplace where fans can trade digital collectibles of some of Basketball’s greatest moments, created by Dapper Labs, has announced its series 4 roadmap for the 2022/23 basketball season.

The New NBA season began on the 18th of October with some fresh new initiatives. While further details are planned for later this week, here are some new features to expect in the upcoming series.

According to the announcement, the Legendary moments, the most expensive and sought-after cadre of collectibles in the entire top shot collection would become even rarer than in the previous series. In series 4, the minting quota would not exceed 99 per play, with a cap of 9,950 mintable slots available for the whole season.

This season, the transfer of the cornerstone sets would be limited to 50 plays and features a “yet to be announced’’ collaboration with partners.

The Rare Moments for this new season will be capped at 999 mints. The Flagship Rare Set, Metallic Gold LE will mint below 400 and will contain only three players per team. This means the most sought-after collectibles have been set aside for the best players and teams.

Each player in the new series would be limited to 1 Base Set Play. The Base Set Commons would have mintable slots of 8000 CC+ at the start of the season, with an additional 8000 minted limited addition moments. In addition, each new Rookie in the 2022/23 season would have a Rookie Debut Set.

It has also been announced by NBA Top Shot that throughout the series, another 5 million moments would be removed permanently removed from circulation. At the same time, fans would continue to receive numerous opportunities to win different prizes as they collect more high-performing players. Additionally, updates to this new series would include burning to ensure the rarity of the collections.

Also, a part of every mint cadre this 2022/23 season would go to the Locker Room, where the NBA Top Shot community has already locked up to 5 million moments.