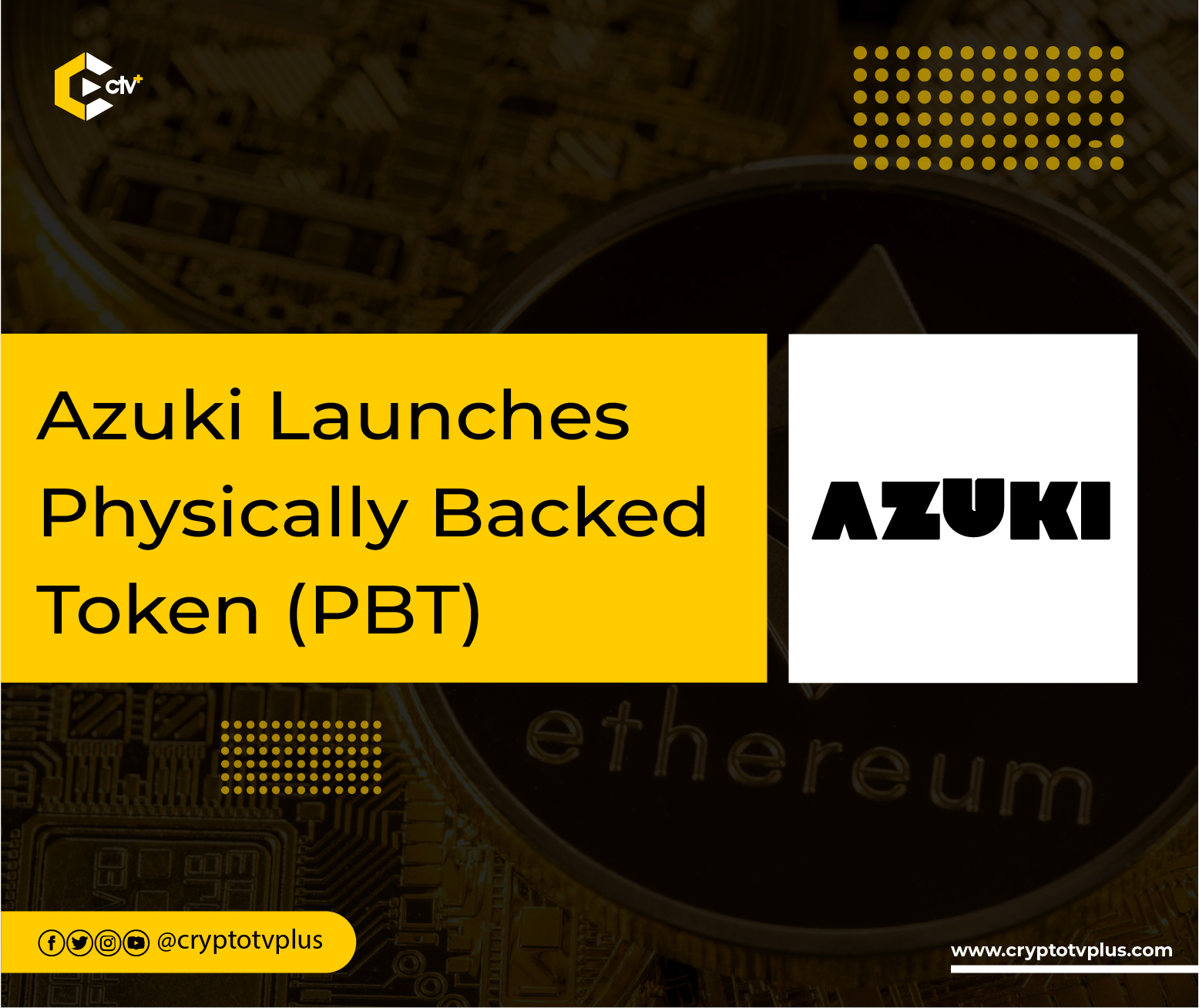 Anime-Themed NFT Collection Azuki has revealed its Physically Backed Token (PBT), which is set to foster a new method of linking real-world items to the virtual world of blockchain authentication.

Via this innovation, users can now link real-world items to the Ethereum blockchain. This is done by linking a “Bean Chip”  with the PBT token standard and linking both through an auto-generated asymmetric key pair. After this, users can scan the chip using a smartphone to tie the components to a single wallet.

This technology is made possible via an open-source protocol. This means that anyone at any time can build with the PBT standard set by Azuki. This new method differs from other products, as it executes all transactions on-the chain using a decentralized framework. It basically removes any 3rd party interaction from the transaction chain.

To launch this new technology, Azuki has also debuted a new limited edition set of tokens, launching on October 21, which are linked to a set of 9 gold plated skateboards., each authenticated with the new PBT standard.

The announcement has caused trading Azuki NFTs to hit the roof, as the collection briefly rose to the top of Opensea rankings, with a modest improvement in floor price.

According to reports, the Azuki team wishes to use the PBT to establish decentralization, authentification, and tracking of the full line of ownership of the linked physical items. Consequently, no entity will have the exclusive authority to verify item ownership, as everyone is free to verify and build experiences on this technology.

The team also believes this technology would allow users to include physical assets in digital experiences, creating a whole new wave of storytelling where holders can build collections that capture both the physical and digital trade items and participate in real-life quests.