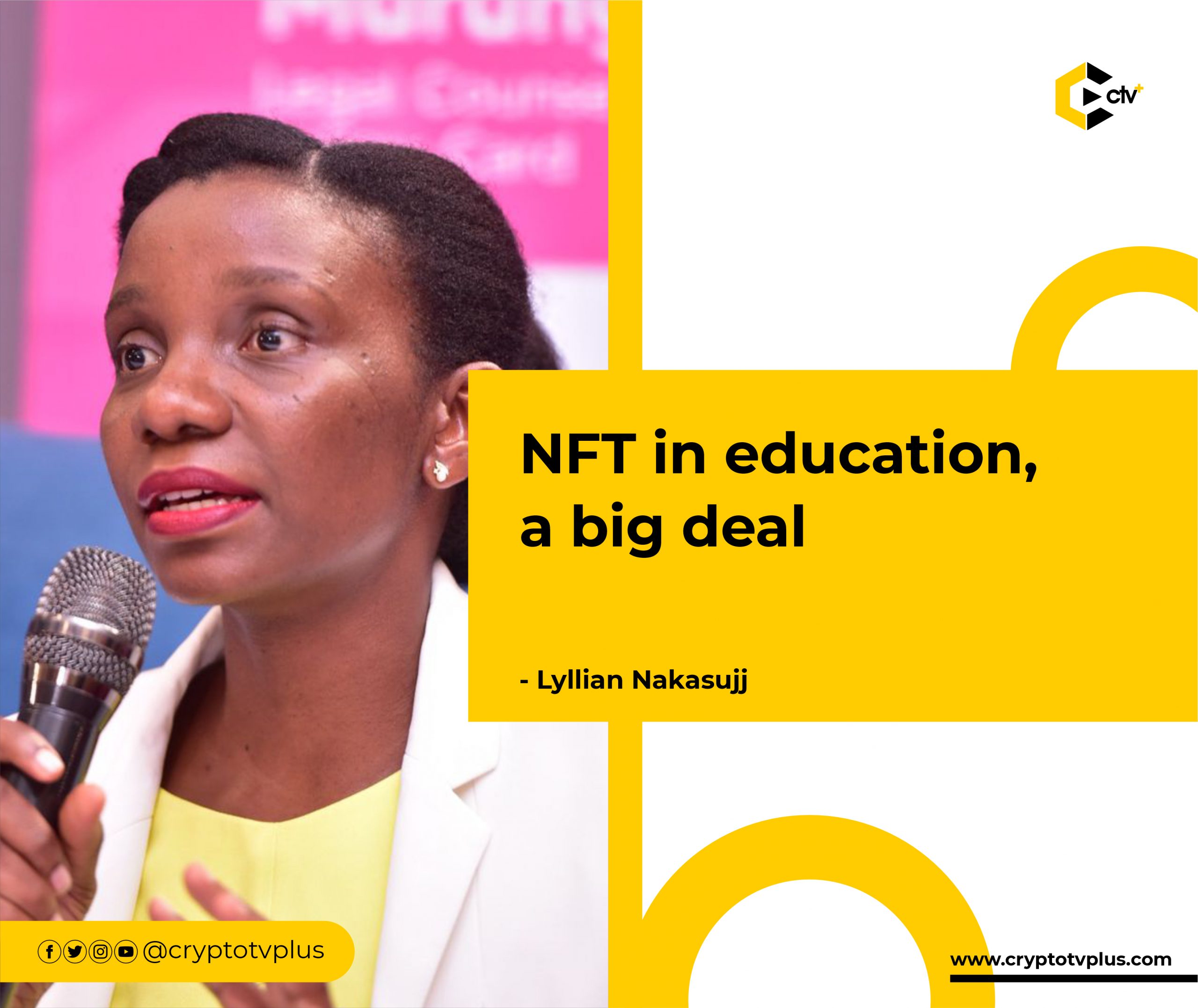 The increase in the application of blockchain across several industries and the launch of several projects are some of the reasons behind the high demand for blockchain talent.  In Uganda, it is not different as there is also a huge blockchain talent gap.

Refactory, a tech educational firm in Uganda, is pursuing the vision of educating, training, and reskilling Ugandans for the blockchain economy.

Lyllian Nakasujja, the Operations Manager of Refactory spoke at the Blockchain Innovation Program, Uganda saying the company is committed to “skilling for global employment”.

Thus, Web2.0 tech talents in Uganda have a platform where they can be upskilled by learning Web3.0 skills. Lyllian also explained they are keen on seeing their trainees gain both soft and hard skills that will match global standards.

Block Dojo to empower Ugandan entrepreneur with over £100,000

One of the applications of blockchain technology that Refactory has been exploring is the use of NFT-based certification. For all students that graduate from the Refactory institute, certificates are issued to them as NFTs on the Ethereum blockchain.

This is to preserve the authenticity of the training as well as to make it easier for future employers to trust and believe the source of their training.

Lyllian also explained that universities in Uganda can be one of the major beneficiaries of NFTs as certificates. If fully implemented, she said, it will help to make it easier for transcripts to be issued to students.