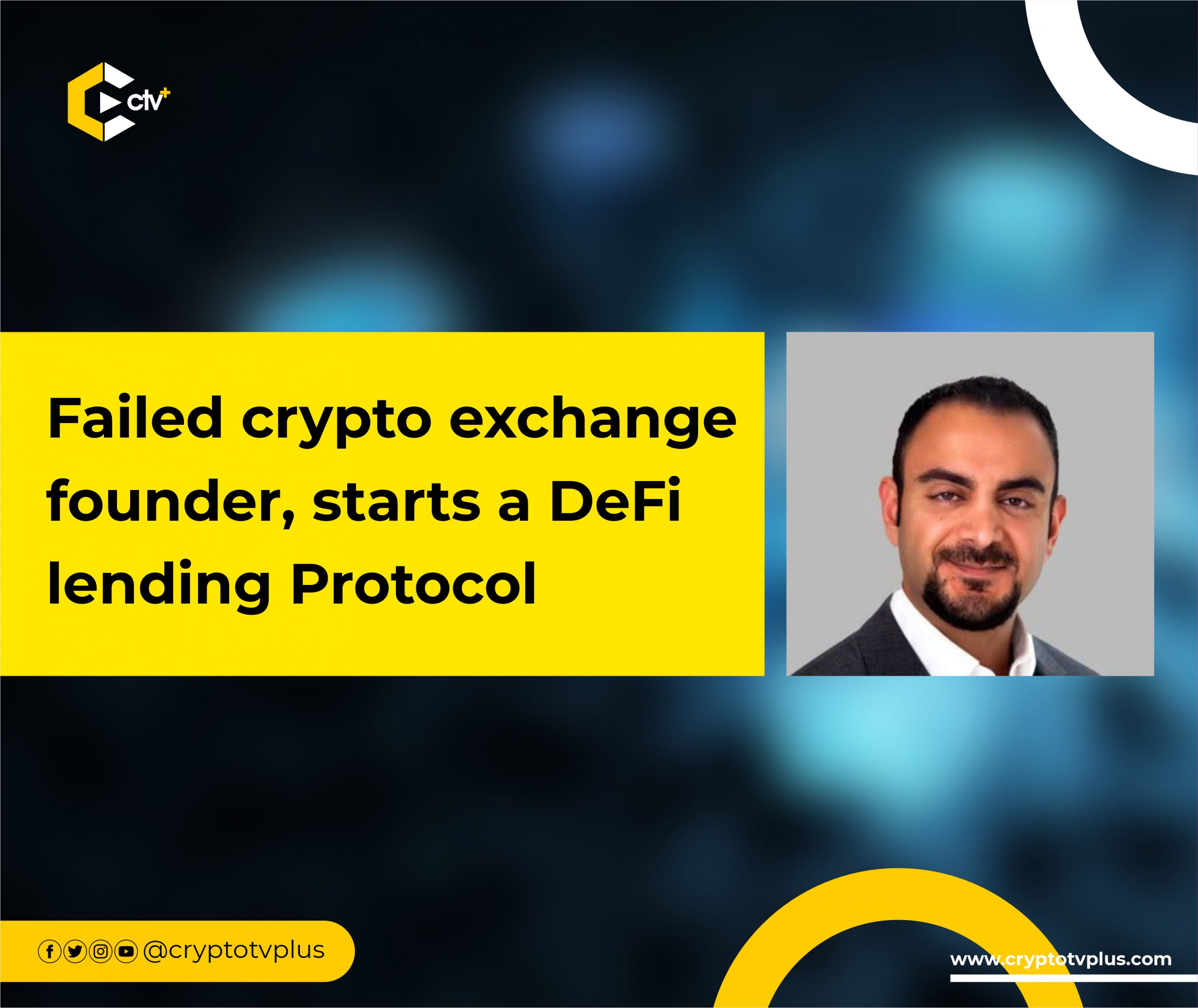 The co-founder of the failed Canadian crypto exchange QuadrigaCX, known as Sifu but with real name as Michael Patryn, has started a crypto lending DeFi protocol, UwU lend.

Uwu Lend is a fork from Aave which went live on the 21st of September 2022.  According to Defilama, this project has acquired over $60 million as its total locked value.

The protocol enables users to borrow against the algorithmic stablecoin Magic Internet money (MIM). As a decentralized lending protocol, UwU lend makes use of smart contracts which eliminates the need for intermediaries.

Before the creation of the protocol, Michael Patryn (Sifu) has been linked with some controversial issues in crypto space. One of these is the failed QuadrigaCX.

Around September 2021, QuadrigCX filed for creditor protection as it owed its customers over 130 million dollars. The genesis of the exchange`s problem was when they experienced banking issues for about a year as customers complained over their inability to withdraw fiat or crypto for some months. This was further heightened when the founder and the then CEO, Gerald Cotton died while in India. Upon the announcement of his death, the fear that the exchange might end up being insolvent was escalated. The filing of this creditor protection was to prevent any customer lawsuit while they restructure.

Although this creditor protection was granted, it did not prevent the exchange from being insolvent as it was reported that the exchange owes about 115,000 people and about 190 million Canadian dollars both in crypto and in fiat.

Sifu has again been linked to another scandal with Wonderland.  In this scandal, while serving as the treasurer of Wonderland, Sifu moved his funds through coin mixer Tornado Cash as traced on-chain data. 1,000 Ether ($2.77 million) was sent to Tornado Cash from Sifu.eth. The address was then linked to an alleged scammer who is also a treasurer at Wonderland. After the first 1,000 Ether was sent, another set of 1,000 Ether was sent barely 5 hours later. It was later discovered that the Wonderland treasurer linked to the wallet is Micheal Patryn- Sifu. Consequently, he was relieved from his role as treasurer.

Upon this discovery, Wonderland`s native token, TIME depreciated by 30% immediately. According to Coingecko, TIME has currently depreciated from its all-time high by 99.9%. one of the factors that contributed to this is the effect of Sifu`s action.

With the controversies surrounding the failed exchange founder, the larger crypto community may express reservations about using the platform. And although there’s around $50M TVL, the two past significant events may turn users off.