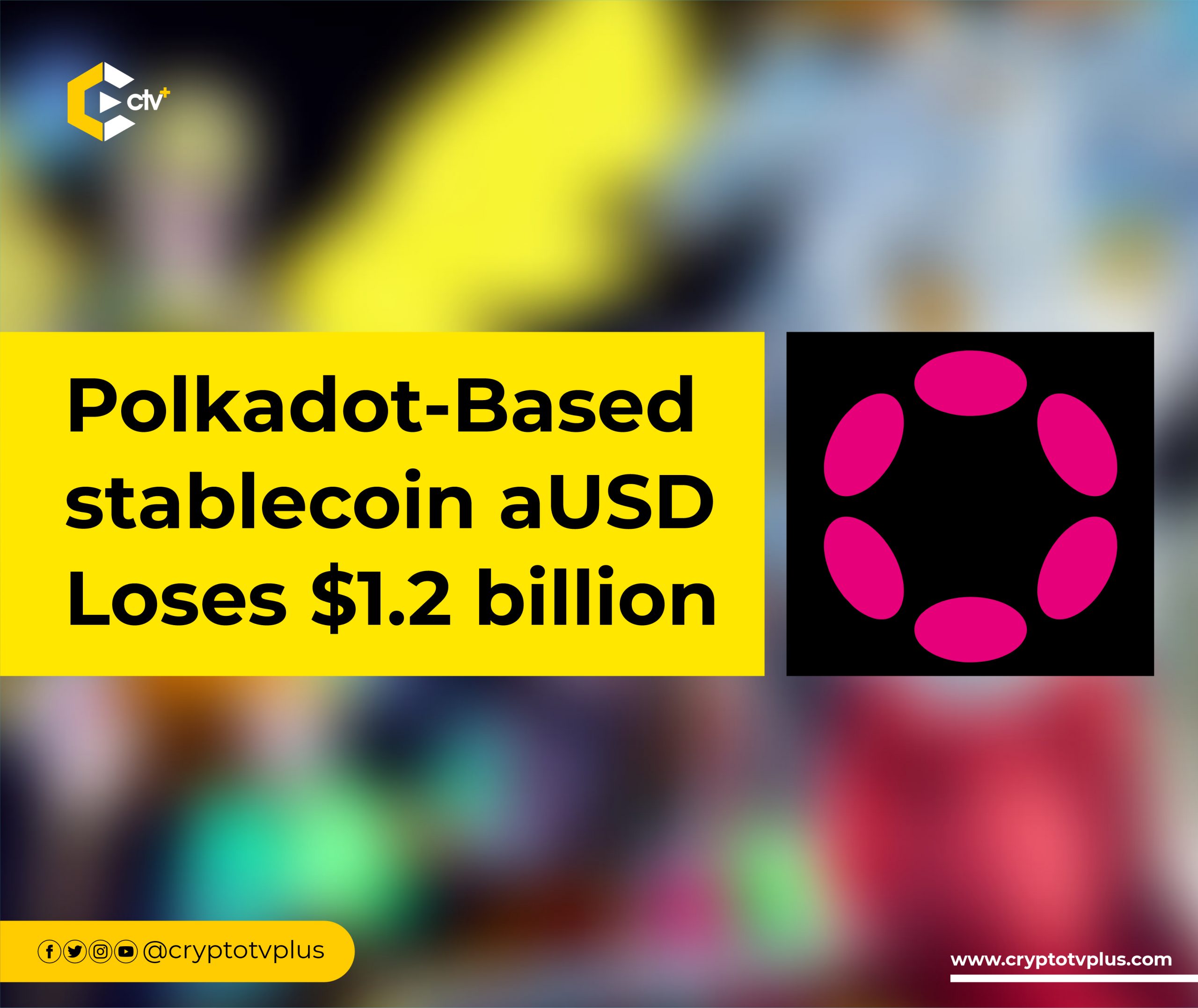 The year has been a trying one for crypto traders, investors and organizations. It’s been from one hack to another. And the stablecoin market is not left out.

The LUNA-UST crash was big on the market, and following that, some stablecoins and DeFi protocols also had issues. The latest stablecoin to depeg was the aUSD, a Polkadot-based Stablecoin pegged to the dollar.

The company made a tweet earlier yesterday about pausing operations until the problem is sorted out:

We have noticed a configuration issue of the Honzon protocol which affects aUSD. We are passing an urgent vote to pause operations on Acala, while we investigate and mitigate the issue. We will report back as we return to normal network operation.

According to reports, the stablecoin protocol was hijacked and about 1.2 billion aUSD was stolen by an attacker. From coinmarketcap.com, the Stablecoin reached an All-time Low of $0.006383 yesterday while bouncing back to $0.95 but went down again.

Stablecoins; What are they and What Types are there?

The Reason behind the hack

The team revealed the reason behind the hack to be a misconfiguration of the iBTC/aUSD liquidity pool that was launched. This resulted in the irregular mints of aUSD.

To mitigate against further damages, and security breaches, the protocol has been locked. No one can use the Acala parachain transfer services as well as other related services on the platform. The Acala team also provided addresses where recipients of the “stolen” funds can return the aUSDs.