Dogecoin: What You don't Know about Dogechain
Advertisement 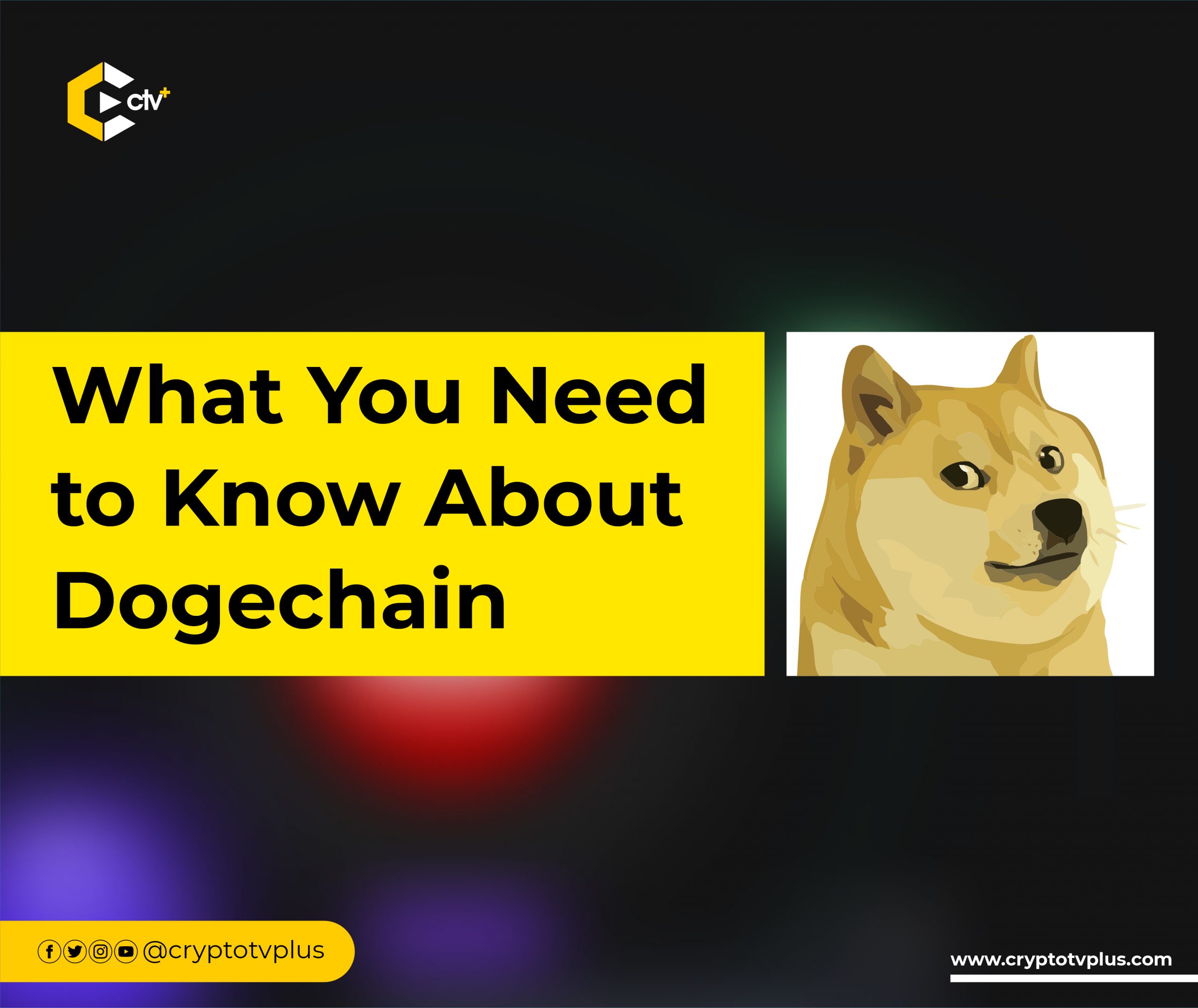 Dogechain is an Ethereum Virtual Machine (EVM)-compatible blockchain built on the Polygon network to create a linking bridge between Dogecoin (DOGE) and the Web3 space. It allows holders of DOGE to use their tokens in a blockchain with more exploring opportunities open to them.

Dogechain operates on the Proof of Stake (PoS) algorithm that provides a scalable, cheap, and fast blockchain to DOGE holders who want to experience more use cases for their DOGE coin. The Dogechain protocol is not only set to build a gilt-edge NFT, Defi, and Web3 platform, but it also aims to maintain the existing features of the original DOGE community.

How does The Dogechain Work?

One of the special features that the Dogechain protocol offers is its interactivity feature that facilitates a connection with the DOGE blockchain. This feature distinguishes it from the Polygon chain and other EVM-compatible proof-of-stake chains.

To bridge the dogechain network with the Doge network, Dogecoin (DOGE) holders have to hand their dogecoin over to the Dogechain protocol to receive Wrapped Dogecoin (wDOGE). The value of wDOGE created in the wrapping process is pegged to the value of DOGE which is the original coin.

This received wDOGE will serve as the economic system of the Dogechain network as they will be used to interact with Defi apps, future NFT marketplaces, dapps, gamefi and socialfi apps.

In terms of security at the blockchain level, Dogechain developers have adopted the slashing protocol to repel attacks by malicious operators and penalize defaulters as applicable.

The slashing protocol is geared to improve the security of the Dogechain through its automated disciplinary actions against defaulting validators. The slashing contract will penalize validators who miss blocks or attempt to validate multiple blocks simultaneously. This is to improve the functionality of the blockchain and at the same time mitigate the risk of security breaches.

Dogechain token ($DC) is Dogechain’s second native currency. The wDOGE will be used for interacting with apps while $DC will serve as an incentive for staking on the chain and it will also be used for governance on the chain.

In distribution and allocation, 29% goes to the DAO investment fund, 15% to network operations, 12% to airdrops, 1% to the Polygon reserve, 1% to the Robinhood reserve, 12% to the foundation, 10% to contributing team members, 10% to the treasury, 5% to advisors and marketing and the final 5% to market making and liquidity. All these are from the 1 trillion supply of DC tokens.

With $DC, holders can pay transaction fees, vote on governance proposals, and set up validator nodes.

It is important to note that Dogechain is not an official second layer of Doge’s blockchain.

However, it is growing in adoption and is set to create an NFT, DeFi and GameFi ecosystem for Dogecoin holders. The added utility could help the price appreciation of $DOGE.

How to Open an FTX Account and Make Your First Trade

What is Futures and How to Trade Futures