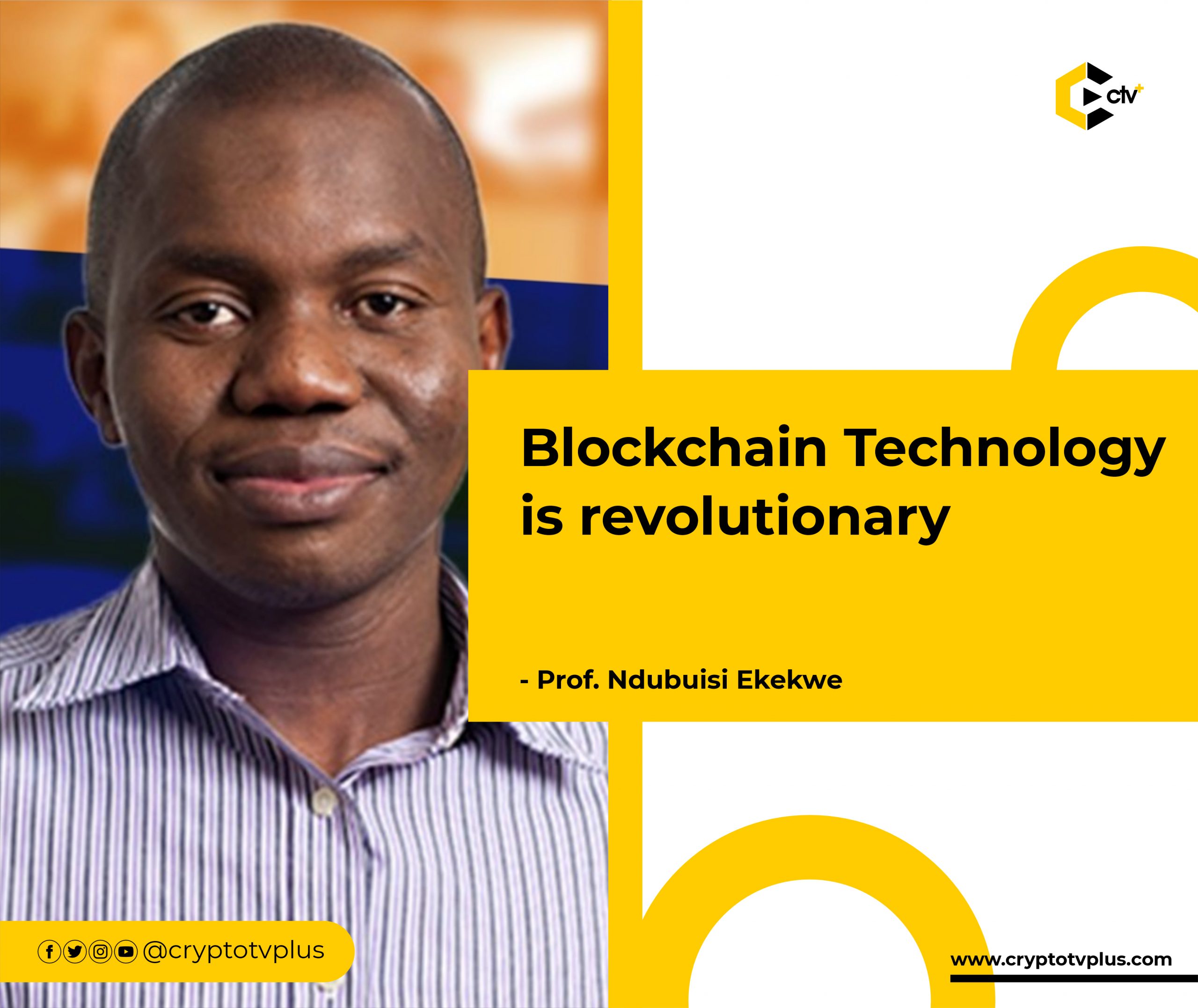 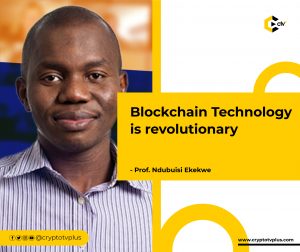 The founder of Tekedia capital, Prof. Ndubuisi Ekekwe at the just concluded blockchain vibes event held in Lagos, Nigeria described blockchain technology as revolutionary. During his presentation, the professor and author referred to a statement made by a notable mathematician, Pythagoras. The mathematician said the world is made up of numbers and that everything we do is nothing but numbers. This mathematician’s statement was the basis of the professor’s presentation at the event.

Prof. Ndubuisi stated that the business of blockchains and cryptocurrencies Is nothing but numbers. He added that making sense of the numbers in our respective fields will make us better in our fields. He ended the statement by saying understanding the numbers around our fields will lead to advancement in that field.

Read also;
Six Reasons Why You Should Pay Attention to NFTs

The founder of Tekedia capital emphasized that countries should continue to focus on computing, processing, and manipulating numbers as it has in the past. During his presentation, he referred to a chart from 500 years back showing how the gross domestic product of the United States was flattened. The GDP of the United States began to ramp up years later as shown in the chart due to their understanding of a better phase of numbers in their society.

The professor said a new wave is coming and a key component of it will be the new money. He added that these new currencies will enable systems to run autonomously. He believes that new currencies built on blockchain technologies will bring about exponential growth in GDP, redefine the mission of firms, and help fix frictions in markets.

Why We Need Regulation in the Blockchain Industry – SiBAN Pres., Senator Ihenyen