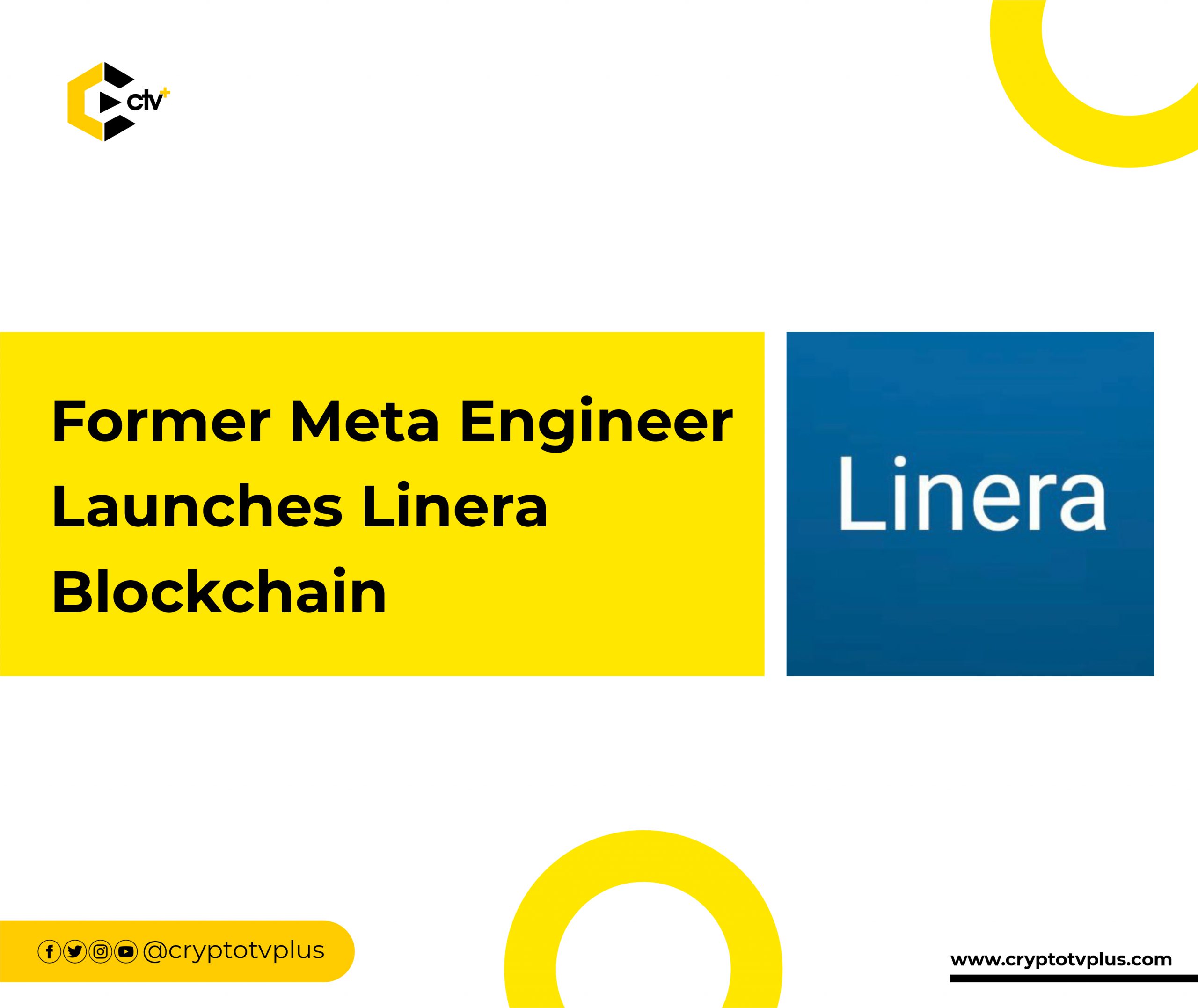 Infrastructure Engineer, Mathieu Baudet, alongside his teammates has launched the Linera blockchain. It is designed “with the mission to create the first low-latency blockchain that will scale as easily as a web2 application,” says the founder. The project is an offshoot of an idea he got while working on Novi (a digital wallet), FastPay, and Zef, at Meta.
Knowing that such an idea required a good team, planning, and funding, he couldn’t start and launch until recently. “As an infrastructure engineer,” Mathieu explained, “I couldn’t wait to put these ideas into practice, but it was clear that such an ambitious project required a dedicated structure and proper financial support.”

After leaving Meta as a Blockchain Researcher and Software Engineer, Mathieu Baudet and the Linera team were able to attract a $6m seed round led by Marc Andreessen’s Andreessen Horowitz (a16z crypto) with top crypto investors like Kima Ventures, and Tribe Capital.
The founder of Linera who is also a Specialist in BFT consensus protocols explained that the fund will help in the development of Linera to bring the performance and reliability web2 into web3 so that web3 users can experience the same fast transaction throughput in Web2 applications.
Today’s large internet projects are created to be scalable and users who make use of these structures for daily activities like “navigation, shopping, and video streaming,” said Mathieu are disturbed by slow service availability and downtimes. Hence, Linera using the innovation of blockchain technology will make such processes seamless.
With a founding team that comprises engineers and researchers who used to work at Zcash, and Meta/Novi, Mathieu believes that the Proof of Stake-driven project will deliver on its mission.