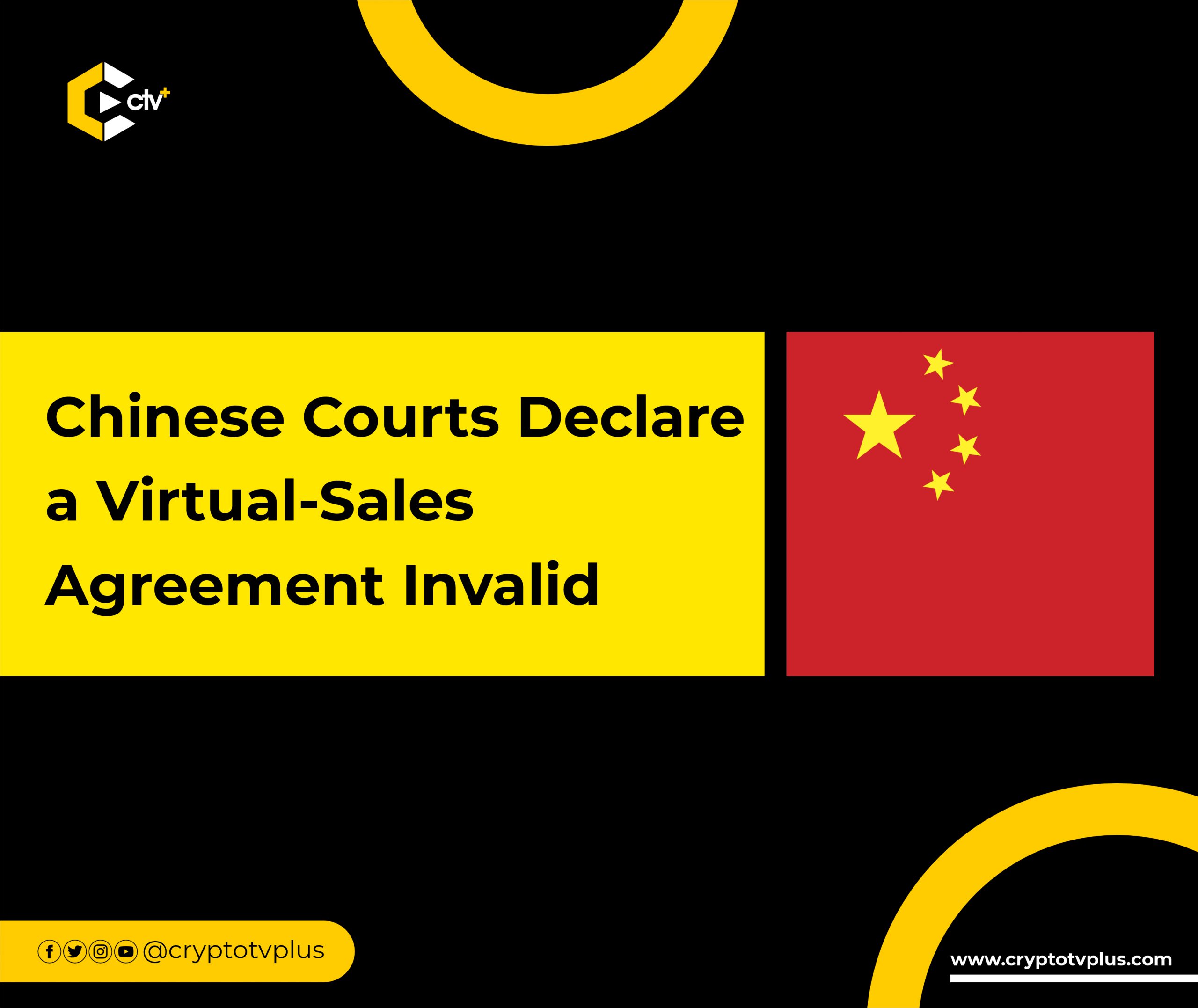 Two Chinese courts upheld decisions of declaring a sales contract non and void because virtual currencies were involved. Apart from popular virtual currencies like BTC, ETH, Sol, and so on, other virtual currencies are being created and used for transactions. However, several limitations are placed on such assets due to their characteristics. An example is the Yurimi.

A man named Huang went into a contract agreement with Shanghai Automobile Service Co Ltd in May 2019 to purchase an Audi Sports vehicle using the virtual currency, Yurimi. Yet, after sending 1,281 units of the Yurimi (409,800 yuan), things turned against the buyer when the automobile brand refused to act according to the contract agreement, and so Huang filed the case at the Shanghai Fengxian Court.

After filing the suit at the court, Huang argued that Shanghai Automobile Service Co Ltd failed to fulfill its obligations based on the contract “which constituted a breach of contract and should be held liable for breach of contract.” He also insisted that Yurimi is a virtual commodity and so is fit to be used as an exchange for goods and services.

Responding to Huang’s case, the defendant according to the report opined that the contract is invalid because virtual currencies like Yurimi cannot be used in the market and should not be supported by the law.

Then, the court gave her judgment in line with the laws guiding the Chinese People’s Bank saying that the country’s authorized legal tender is RMB. Furthermore, an announcement made in September 2017 by the People’s Bank of China, the Central Internet Information Office, the Ministry of Industry and Information Technology, etc. on Preventing the Risk of Token Issuance and Financing explains that it is completely illegal to carry out “Token Issuance” in any form.

These include financing entities using tokens, circulation, and raising of such digital assets. These tokens or virtual money are also not delivered by Monetary Authorities and don’t have the characteristics to be considered a legal tender. The report also stated that the court ordered that no organization or individual should get involved in any deal and if there is any in existence, it should be dissolved immediately.

Huang, not satisfied with the judgment of the court, appealed to a higher court. After the proceedings, the same judgment was upheld by the higher court. “According to the principle of fairness in civil law,” says the Judge, “this case should not be identified as a reciprocal contract… Therefore, transactions involving virtual currency have huge risks and should be treated with caution.”