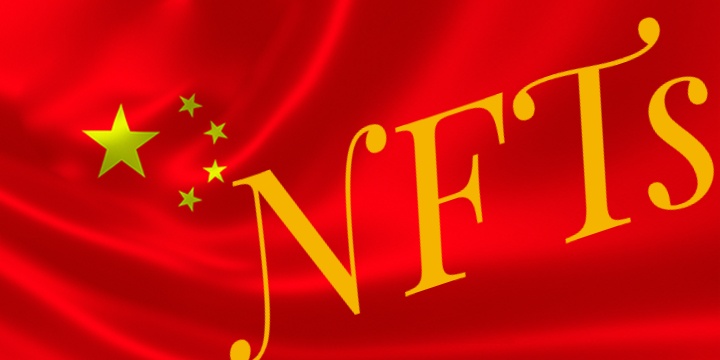 The Chinese government will continue to exert its authority over cryptocurrency in the nation for as long as it will have to.

The government will continue to control the narrative and this it has done again by restricting the use of certain words, the Chinese government will influence stakeholders to set aside actual words that denote certain subjects in crypto and use words that are not descriptive of the subject.

The Chinese regulatory authorities have placed a restriction on the use of the word “NFTs” to describe digital assets that are non-fungible.

According to Chinese reporter Wu, NFTs are no longer allowed to be used; instead they are to be called digital collectibles.

Wu claimed that Chinese regulatory authorities are strengthening the supervision of NFTs and have interviewed major internet companies.

Exclusive: Chinese regulatory authorities are strengthening the supervision of NFTs and have interviewed major Internet companies. NFTs are no longer allowed to be used, but instead are digital collectibles.

This is coming less than two weeks after the fast food giant, McDonald’s China celebrated its 31st anniversary, minted and release a collection of 188 NFTs.

The NFTs or digital collectibles will be distributed to employees and consumers to mark its anniversary, the fast food giant said.

Talking about its decision to release the NFTs, the company’s CEO Zhang Jiayin said; “the company is a young and trending brand that always pays attention to fashion trend and cutting-edge technology.”

Deputy Governor of the Chinese Central Bank spoke about cryptocurrency in July at the State Council Policy briefing.

He said cryptocurrencies are speculative tools and they threaten financial security and social stability. According to Fan Yifei, the Deputy Governor, cryptocurrencies may bring risks and challenges to the international monetary system, payment and settlement system.

McDonald’s China is not the only Chinese company that has gone into NFTs, DHL China also made a move into NFTs, allowing users to mint mascot NFTs on the VeChain Blockchain.

While the Chinese government has been actively anti-crypto, it begs the question of what China aim to achieve with this strange move.  Whatever it is, China has again shown it doesn’t like crypto.