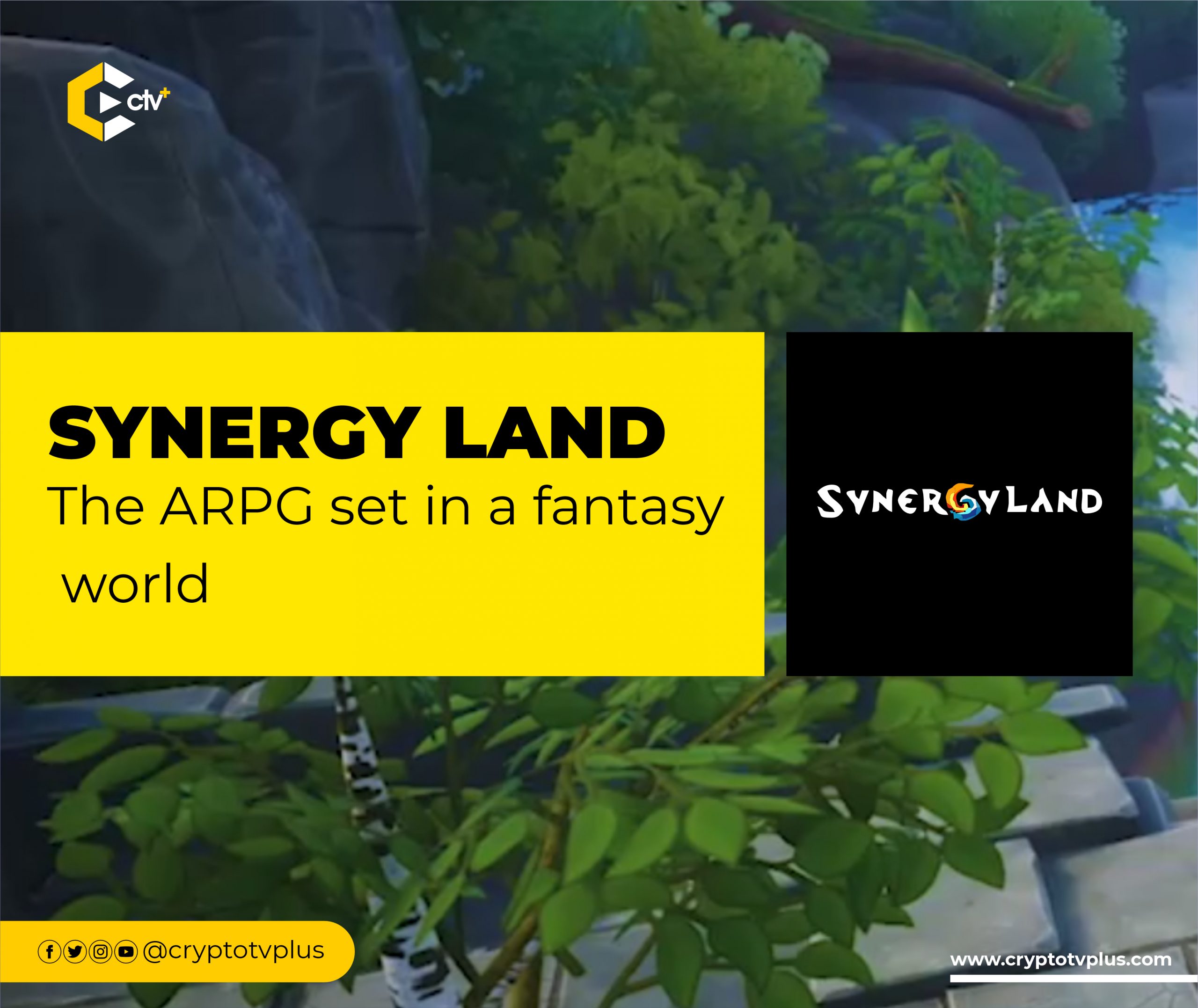 Synergy Land was founded in 2021 by Carlos Bolaños (CEO) and Óscar Soler (Creative Director). It has a team of experts that have worked for companies like Ubisoft, Konami, Nintendo, Mercurysteam, etc.

Synergy Land is set in a fantasy world and is divided into four ecosystems, each based on earth, water, fire, and ice. It is a multiplayer ARPG game based on the P2E model.

In Synergy Land, gamers take on the role of different types of warriors and explore dungeons. The game uses a dynamic and innovative spell system that allows players to combine elements to cast spells creating new beneficial or harmful synergies between them.

The ability to capitalize on gameplay in the form of player-owned NFTs, sets Synergy Land apart from traditional game configurations, offering players direct reward in the game for their efforts.

Players can explore the vast world of Synergy Land, its multiple biomes, creating and customizing characters with over a hundred spells, feats, and abilities to suit their play style.

They can also conquer the arena in explosive battles with a real-time non-targeting combat system. There is an option to choose hero, pet, join with friends, or solo mode and dive into combat.

In Synergy Land, gamers can build houses and choose from many models of beds, tables, trophies, chests to store valuable objects, and much more. They can also collect furniture and decorations to make the house a very pleasant home.

In the Synergy Land game, crafting is the backbone of the economy, providing players with a way to shape the world’s economy. The manufacturing process is divided into three parts: harvesting, processing, and production.

NFTs represent ownership and uniqueness. Synergy Land promotes this technology, it creates a world where players control a market full of opportunities. Characters, Bosses, Pets, and Station Blueprints are an exclusive and limited series of NFTs that are injected into the game.

Synergy Land marketplace is an essential component of the Synergy Land economy. Players can list items for sale, place orders for items they are looking to buy, or buy any item listed for sale.

The Cronos-based Launchpad for blockchain Projects and investors

$SNG token is the governance token, holders can claim rewards by staking the token. They can also participate in key governance votes. $SNG is required for marketplaces purchases. Players can earn $SNG by completing some special events in the game.

$ACN (ancient coins) is Synergy Land’s secondary token. It is designed as a reward currency.

$ACN is earned by minting through quest and dungeon completion. It is also required for purchases in the resources marketplace.

Related Topics:CryptoGameFiP2ESynergy Land
Up Next