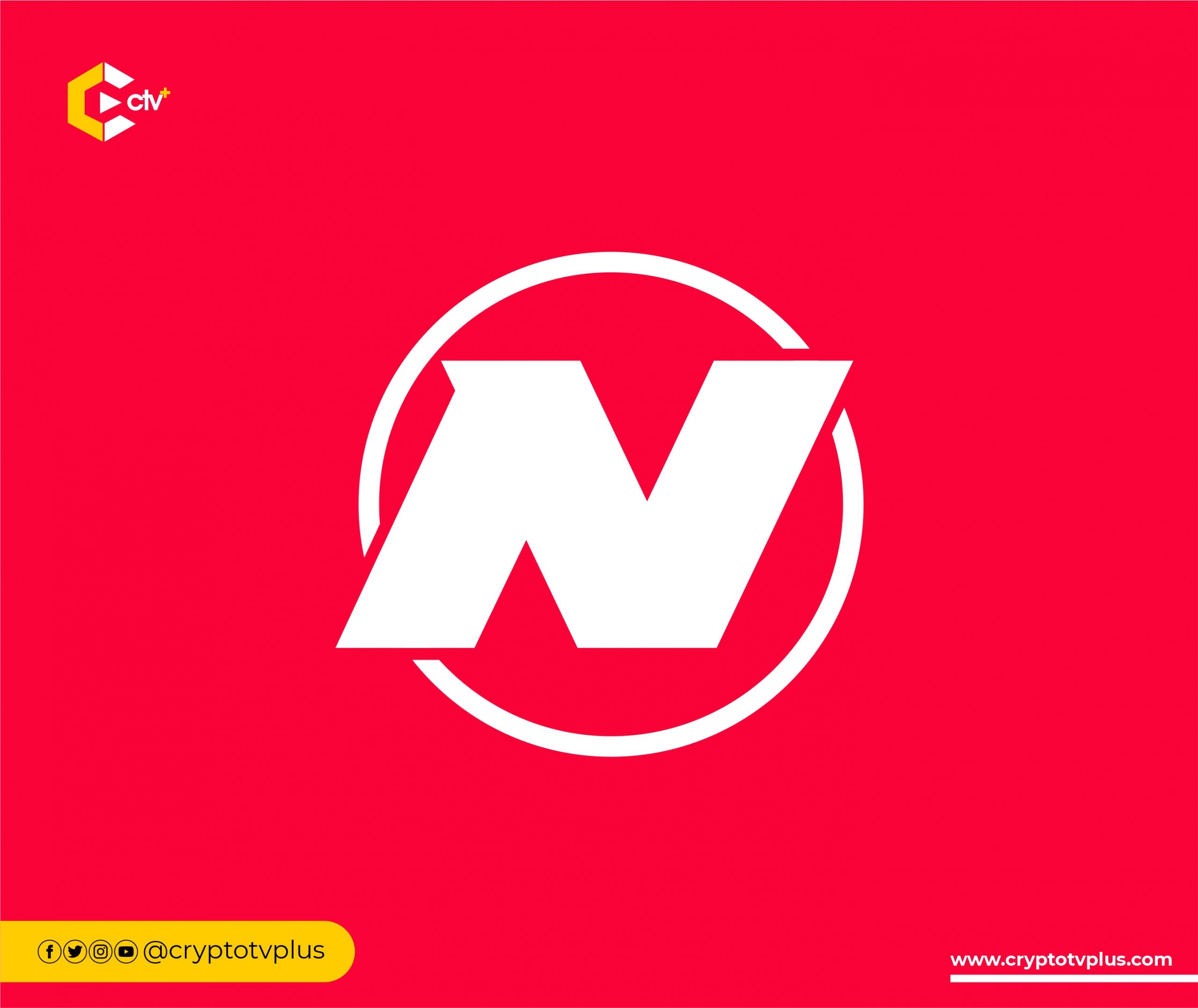 In Nitro League, players can collect Nitro League NFT cars, race with them online, trade them on any NFT marketplace or showcase them across the metaverse.

They have an impressive list of partners that include Monkey Kingdom, Polkalokr, YGG SEA, BlockchainSpace, AXIA8, Polinate, Unix Gaming, MetaGaming Guild and others.

Free-to-Play Mode: Here, players practice skills to get recognized as a racer

Solo Events: Under this mode, gamers can play to earn as an independent racer

Team Events: Here, they can play as a team, which amounts to bigger rewards.

To commence on Nitro League, players can join a clan and begin racing. As players earn REP and XP, they can upgrade their vehicles, start climbing the ranks and unlock new opportunities within the ecosystem. NFT cars can be upgraded with rare parts to increase market value, as well as increase players’ chances of winning more races. Custom designs, skins and more will become available with new partners coming on board.

Nitro League has an in-game marketplace to buy, sell, or trade NFTs, Fuel credits and tokens which are required to operate the game mechanics, a number of possible vehicle upgrades, and TICKETS, which can be purchased or rewarded to enter races and tournaments.

Neos (Spatium): A Peer-to-Peer Metaverse for Creators, Educators and Commnuties

One of the features that showcases the extended functionality of the Nitroverse is the Nitro League Garage. The Garage is where participants in the Nitroverse can view the daily rewards they have won and see all their digital assets in one place.

At the moment, players can explore their Garage (NFT gallery) and interact with their cars. Later on in the future, they will be able to upgrade the cars and add different parts which will boost performance and improve players’ chances of winning races.

$NITRO, an ERC-20 token, is the game’s native token with a total supply of 1 billion. All in-game assets and utilities in Nitro League are NFTs, with Blueprints, XP, and REP.

$NITRO as the engine behind Nitro League unlocks a world of benefits. Nitro League allows players to stake their $NITRO to unlock reward multipliers, gain access to exclusive races, upgrade their cars, and more.

Why BNB Has a Long Term Uptrend