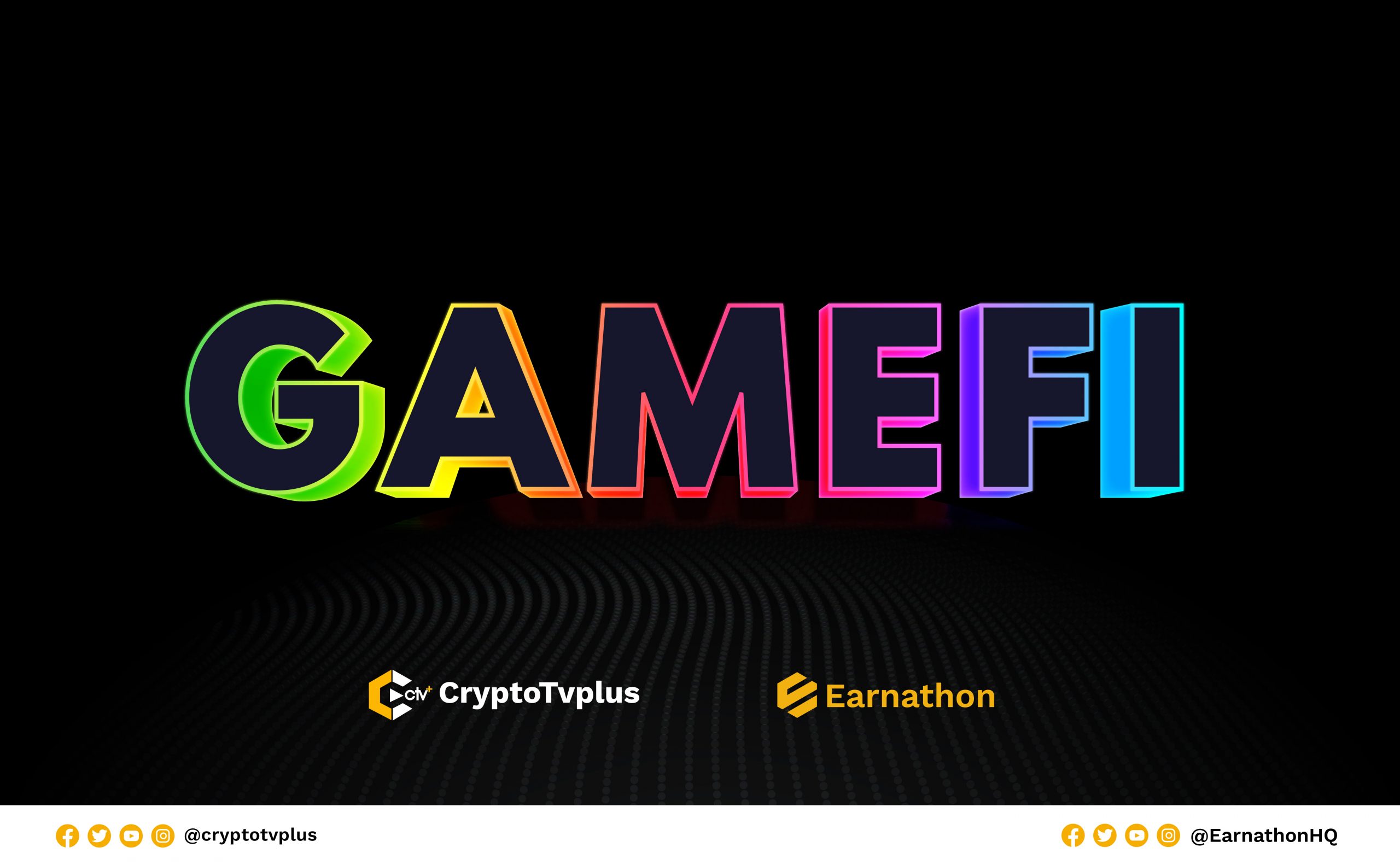 Gamefi has redefined the concept of ownership of in-game assets while adding extra layers to a token-based economy and the option to yield good returns via several DeFi products. With over 1m active players in 2021, and a staggering 400% growth from 2021, the GameFi universe has established itself as one of the fastest-growing sectors of the blockchain ecosystem.

Gamefi is a combination of Game & DeFi (Decentralized Finance). It is also referred to as play-to-earn (P2E) games. The concept of GameFi relies on a combination of blockchain technology, gaming, and defi. The term, “GameFi,” first made its appearance in a tweet from Andre Conje, the father of DeFi, on September 10th, 2020.

With the introduction of the term, the gaming industry has lowered the barriers in the crypto space and transformed traditional gaming by offering participants/gamers an opportunity to generate income while playing. In conventional games, the in-game assets/collectibles that you purchase have no real value outside the game. Players buy these assets, yet they don’t have complete control over them.

Entrepreneur, Crypto Investor & Founder of ZBX.com, Jimmy Zhao and Karla Obakpolor, Founder of Qlipit.io, Africa’s No.1 Cross-Chain NFT Platform, were both on the Inside Blockchain to share some knowledge on the concept of Gamefi.

“In South Korea, the cryptocurrency sphere is very big despite being a relatively small country. There are over 6 to 7 million traders here and you must have heard of “kimchi premium” – a gap in cryptocurrency prices in South Korean exchanges compared to other exchanges located globally. Bitcoin has a premium price of over 15% over the average BTC price elsewhere. This is partly due to more purchasing power and difficulty in balancing the liquidity because the Korean market is using the Korean Won (KRW) as base currency not USDT”

“When I first heard about Gaming on the blockchain was in 2019 and I did some research, got to know more about it. To be honest, I was expecting Call of Duty (COD) or Grand Theft Auto (GTA) kind of game but taking a look at some blockchain-based games, the way they are advertised doesn’t match the actual gameplay or UI/UX. I strongly believe that we are gradually moving to building immersive games that could thrive on the blockchain, not just mining games”

ICYMI: Watch the video below

Inside Blockchain: Omicron vs Crypto – Another Imminent Lockdown?

Indeed, looking back at games like monopoly and such other games with a monetary face but after spending a better part of ones time playing and earning so much in wins which can not translate into real cash, I think that gamefi is the next In thing.