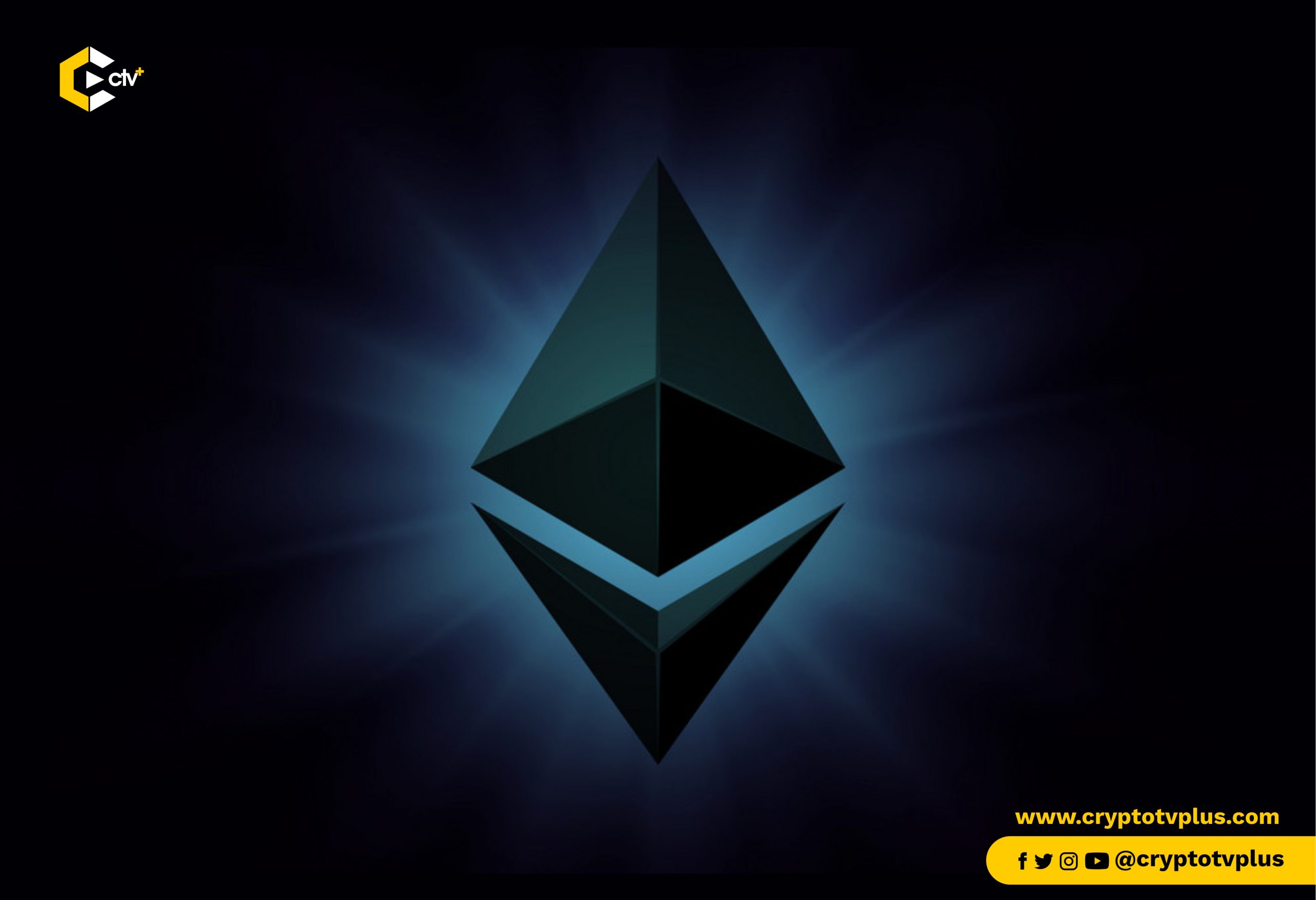 A Consensus Algorithm is a process in computer science used to achieve agreement on a single data value among distributed processes or systems. Consensus algorithms are designed to achieve reliability in a network involving multiple unreliable nodes. Solving that issue – known as the consensus problem is important in distributed computing and multi-agent systems.

From another angle,a consensus algorithm is a fault-tolerant mechanism that is used in computer and blockchain systems to achieve the necessary agreement on a single data value or a single state of the network among distributed processes or multi-agent systems, such as with cryptocurrencies.

Consensus algorithm has an important place in computer science. It is used by computers to reach agreement on a single point of the data value. It is only used in distributed systems or processes.

For a distributed network, It is not common for all the system nodes to be online every time a consensus is required. Also, there are chances that some information is lost during transmission. Consensus algorithm solves the biggest problem that a distributed or multi-agent system goes through.

It ensures that consensus is achieved with minimal resources, keeping integrity and transparency in the decisions it takes. To ensure that the whole system is fault-tolerant, consensus algorithm only require a reply from 51% of the resources at a time.

Illustrating it using an example of PoW consensus algorithm (we would get there later). A person sends 0.2 BTC from his wallet to another wallet. To ensure that the transaction goes through, the miner mines the block that the transaction needs to be in. Now, the miners start mining the block. After a while, it will get validated when the system does the minimum required for validations.

How Consensus Algorithm is Applied

There are numerous ways to apply consensus algorithm. Even though it is mainly used for the decentralized system, it is also useful in a centralized system. For better comprehension, these are the use cases of Consensus Algorithm

While PoW and PoS are by far the most predominant in the blockchain space, there are other minor consensus algorithms like Proof of Capacity (PoC) which allow sharing of memory space of the contributing nodes on the blockchain network. The more memory or hard disk space a node has, the more rights it is granted for maintaining the public ledger.

Proof of Activity (PoA), used on the Decred blockchain, is a hybrid that makes use of aspects of both PoW and PoS.

Proof of Burn (PoB) is another that requires transactors to send small amounts of cryptocurrency to inaccessible wallet addresses, in effect “burning” them out of existence.

Another, called Proof of History (PoH), developed by the Solana Project and similar to Proof of Elapsed Time (PoET), encodes the passage of time itself cryptographically to achieve consensus without expending many resources.

In the next chapter, we are going to dive deeply into Proof of Work(PoW), the Consensus Algorithm used on the Ethereum Blockchain.

What do you think about this article? Let’s hear from you in the comments section!