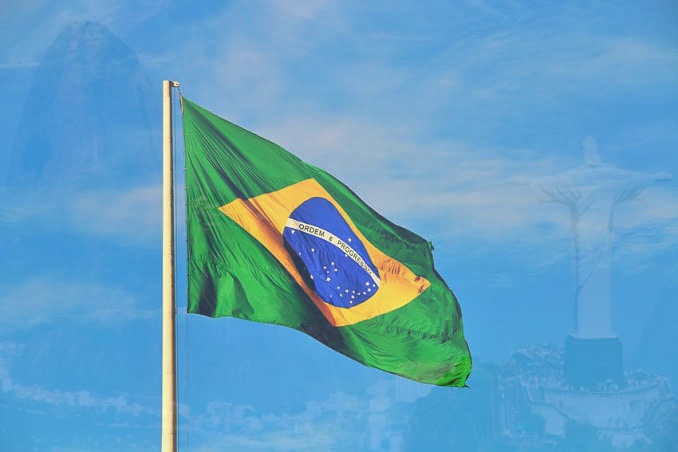 In the South American nation of Brazil, cryptocurrency transaction has been soaring since the year started.

According to a report published by the Central Bank of Brazil, Brazilians have purchased cryptocurrency worth over $4 billion.

The report showed that in January, the citizens purchased cryptocurrencies over $350 million; and these were inflows into the country not transactions within players in the nation.

This number has been growing since the beginning of the year. And it reached it top in May, when Brazilians purchases of cryptocurrency went as high as $756 million.

From this high, the number has been going down but still high. According to the report, as at August, this number was as high as half a billion dollars.

According to the Brazil Central Bank Director of Monetary Policy Bruno Serra, the people (Brazilians) have been lured (and its prospects). And this is most probably not going to do down soon.

In Brazil, the Central Bank of Brazil captures the inflow and outflow of cryptocurrencies just as it does with other commodities. Cryptocurrencies are recorded as goods.

The Director noted that Brazilians due to energy cost do not produce cryptocurrencies, they instead just import.

The report also highlighted the over the period, while inflows of cryptocurrencies has reached over $4 billion, outflows has just reached $15 million.

Numbers for September has not yet been released and it is likely this number will be higher than the number in August considering the growing awareness and adoption of cryptocurrency globally.

And also the growing innovation in the world of blockchain such as DeFi, NFTs, GameFi and Fan Tokens