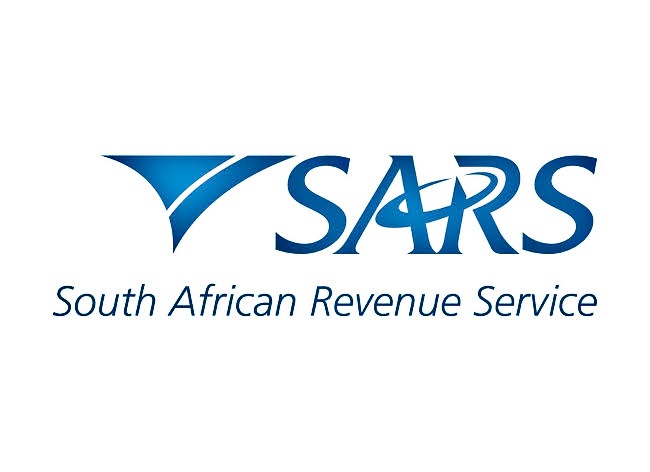 Cryptocurrency traders and investors in South Africa now stand the risk of jail term for refusal to pay tax on the profits from their  cryptocurrency related transactions as revealed in latest reports.

The legal manager for cross border transaction at Tax Consulting in South Africa, Thomas Lobban has disclosed in a report by media outlet mybroadbrand.co.za that the South African Revenue Service (SARS) will most likely kickstart going after individuals who haven’t paid taxes on their cryptocurrency trading gains.

Likewise, the report noted that it has become easier for the tax authorities to crackdown on investors unwilling to pay the taxes as the body already requested they disclose their cryptocurrency trades earlier this year in an audit sent to the concerned crypto investors.

Lobban further stated that anybody found guilty of the offense would be charged on the basis of being negligent of his/her civil responsibility;

“What must be proved in this regard is not only whether a taxpayer willfully committed an alleged offence but, alternatively, that the taxpayer had acted negligently — in other words, that a reasonable person would have acted otherwise,”

he also stressed that as of now, he isn’t aware of any South African citizen that have been convicted of the offense;

“While we are not aware of any convictions secured yet, one may presume that SARS will soon be looking to make examples.”

See also:Mayor of Cool Valley to Give $1,000 in Bitcoin to each Resident but with Strings Attached, See Why

Lobban further noted that South Africans still don’t want to pay taxes because of some reasons such as the misconception that crypto is not traceable among others. He warned that they comply with regulations as SARS now has mechanisms that can crackdown on tax evasion.

“Individual South African taxpayers have largely been overburdened from a tax perspective, and this, among other issues such as pervasive corruption in government, have resulted in a sharp reduction in the willingness of South Africans to comply with their tax obligations.”