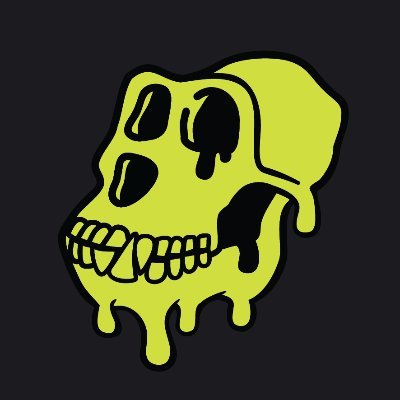 Leading NFT marketplace OpenSea has crossed a milestone of $3 billion dollars in trade volume in the month of August. This milestone was owed to the launch of the Mutant Ape NFT that was launched on the platform this month.

The platform has witnessed about 800 percent increase in its volume compared to July thanks to the launch of the Mutant Ape NFT over the weekend. The NFT has contributed immensely to the spontaneous rise of the trade volume of OpenSea.

The Mutant Ape Yacht Club was launched on Saturday evening by the creators of the Bored Apes Yacht Club,  Yuga Labs. The Mutant Ape could be acquired via two ways. There was a form of airdrop to holders of Bored  Ape that enabled them to mint mutant versions of their Bored Apes free of charge.

Read more: Vice President of the European Central Bank Says Cryptocurrencies Should be Regulated Like Other Assets

However, since the launch and conclusion of the public sale, the floor price of these Mutant Apes have tripled the price for which they were minted. The Mutant Apes are doing well just as the Bored Apes collection was successful in the market.