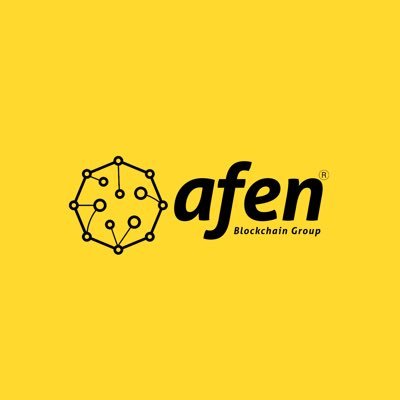 AFEN to Launch NFT Marketplace in August and AFROXNFT Project

African NFT project, AFEN has announced the date for the launch of its NFT marketplace. The launch is slated for the 20th of this month, August. According to the project, the marketplace is built to compete with other top NFT Marketplaces such as OpenSea, Rarible among others.

However, the marketplace to be launched by AFEN will have an edge over other known NFT platforms as it is built on the Binance Smart Chain network. The release notes “it will be one of the few African projects to move from idea to actual product with tremendous impact”. The edge it has over other platforms built on the Ethereum chain would be the low transaction and commission fees.

Asides the launch of a NFT Marketplace, AFEN will also launch an Afro centric NFT project called the “AFROXNFT”. This project is a combination of modern, mystic and primitive African designs as well as showcasing core African existence and culture as stated in the release;

“AFROXNFT Afro x represents a confluence of modern, mystic and ancient African design as illustrated by stellar African Afromysterics and 3D digital artist, Jesse Tomi. Furthermore, AFROXNFTs represent the core of African existence, displaying a mixture of culture and futurism. The collection is represented by 3 afro beings and a mythical creature: A man, a woman, a genderless child, and a masquerade.”

The release by AFEN also noted that the  AFROXNFT will be first available in 1,000 units on the AFEN marketplace to be launched at an average price of 1 BNB per AFROXNFT.