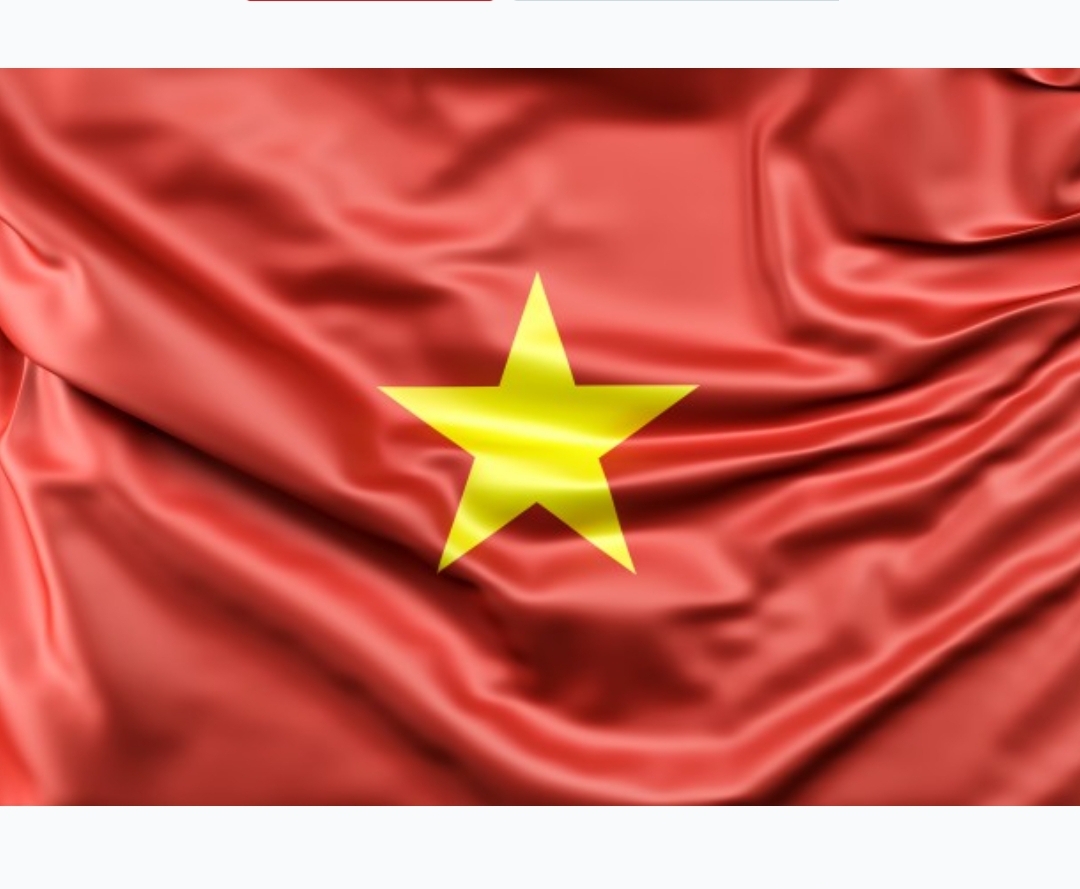 It was revealed in a report by local media. The decision is part of Prime Minister Pham’s plans towards a digital government according to the report. The blockchain based cryptocurrency is one of the other plans towards the e-government in works under the Prime Minister. Other technologies such as Artificial Intelligence (AI) as well as Virtual Reality and Augmented Reality (VR/AR) are in the plans of the government.

See also:Decline in DOGE Demand Might affect Our Business- Robinhood

To show how strict the bank was with its regulations, no  cryptocurrency trading exchange has been given license to operate in Vietnam till present time.

Vietnam seems to be the latest country to join the train of countries looking to the potential of digital currencies. This might in the long run be an inevitable trend where all countries would have to implement one way or the other as time goes on.

Decline in DOGE Demand Might affect Our Business- Robinhood

Hackers Demand $70 million dollars from US based Ransomware Victims  | Cryptotvplus