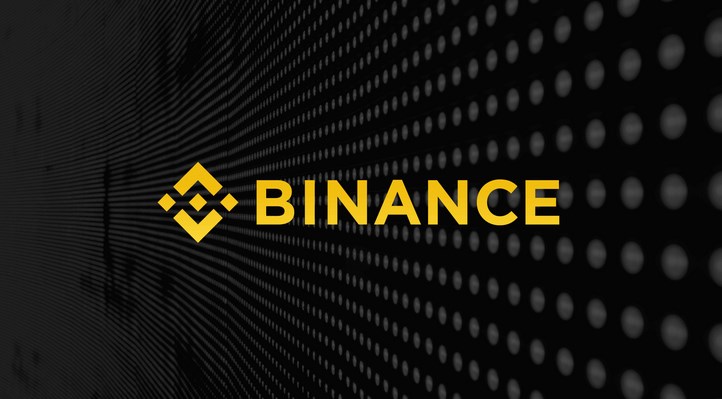 Cayman Islands have joined a host of other countries such as Japan, UK, Canada, Singapore among others to investigate the legality of Binance operations within their regions. The British overseas territory announced via the Cayman Islands Monetary Authority that Binance exchange, Binance holdings and its subsidiaries in the region are not authorized to operate their businesses in the region.

This was revealed in a recent release by the financial Authority in the Cayman Islands. The financial watchdog is currently investigating the Binance group to see if there’s any operations of the company that can be an oversight of the law.

Less than two weeks ago, in a report by CryptoTVplus, Binance group was banned from Operating in the United Kingdom. The Financial Conduct Authority (FCA), stated that the largest exchange by volume was not  licensed to operate its business in the United Kingdom. Users were warned by the FCA that they should not use the exchange pending the time the regulation issue is fixed.

The company was said to have replied in a tweet that week assuring its customers that something is being done to address the issue.

However, the Chief Executive Officer of Binance holdings, Chagpeng Zhao popularly known as CZ has been known for getting his way around regulators. He was said to have relocated the business from Hong Kong to Malta and presently there are news that nobody knows where the company operates from as of now.

He also created a new platform, subsidiary of Binance in the United States; Binance.US, Binance.UK is in the works as well according to the report from the company. These are regulated exchanges specially for the region.

Bithumb Bans Staff from Trading on its Platform