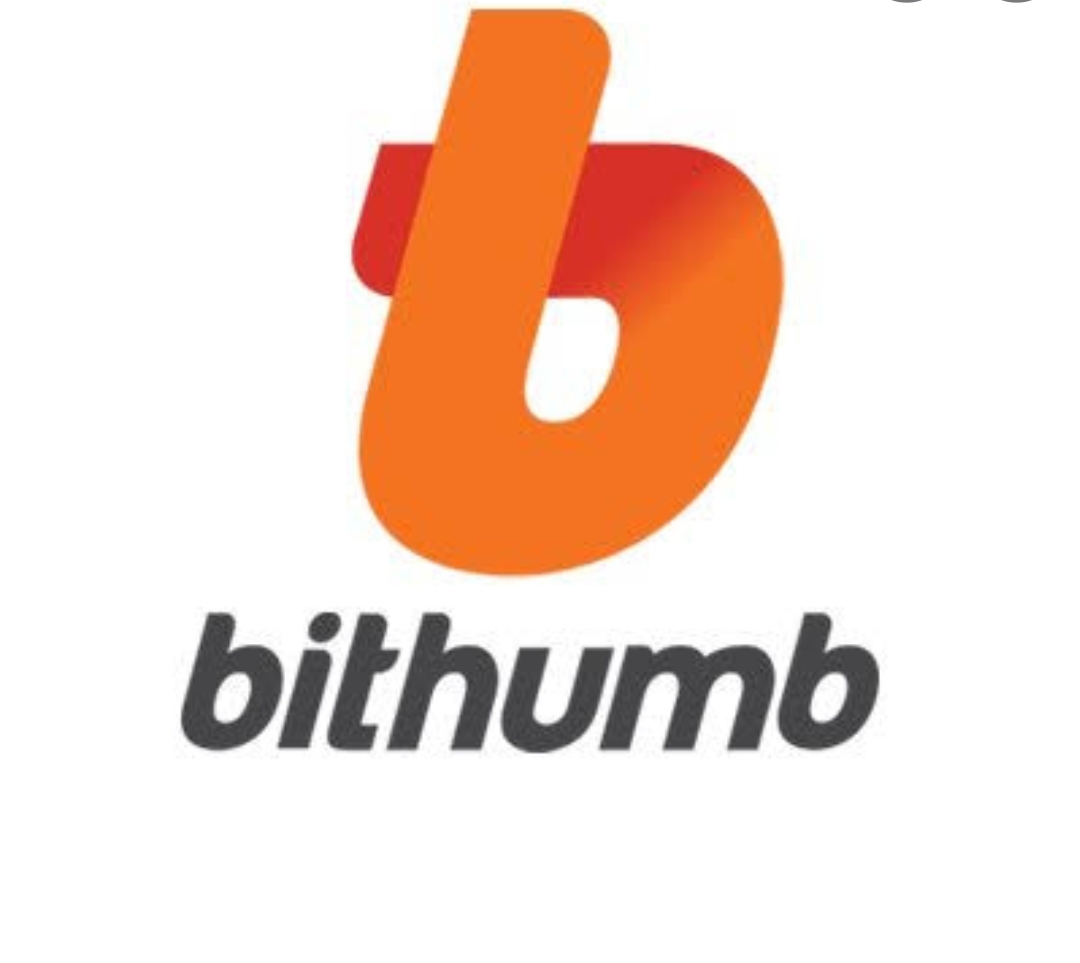 Popular South Korean digital asset exchange, Bithumb has announced a ban on its employees from trading on the exchange from this month henceforth. The decision was to improve transparency in trading according to the release from the company today 2nd July, 2021.

The release from Bithumb noted that the Exchange has been known for its transparency by its implementation of policies against unfair trade practices, market manipulation among others for years. This recent move is not an exception to others as it aims to ensure a fair and transparent trading experience for its users.

The employees of the digital asset exchange have up to the end of this month, July to complete withdrawals and close down their accounts from the exchange.

According to the release, the company would completely ban investment accounts from this month as the Staff are said to have submitted a written undertaking to the company that they had closed down their accounts as at last month, June;

“To this end, we received a written oath from our executives and staff and completed measures such as account withdrawal as at last month.  From this month on, we strictly manage whether or not employees comply with the regulations through continuous monitoring, self-audit, and internal reporting audit system.”

More details regarding the ban was not provided in the release but it seems to be due to the strict government regulations on crypto related businesses in South Korea. Cryptocurrency exchanges have up till September this year to register with the local financial Authority.