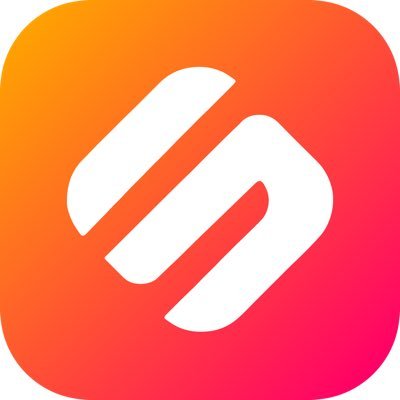 The founder of Swipe (SXP), Joselito Lizarondo who also doubles as the founder of a lending protocol on the Binance Smart Chain network; Venus has just revealed he burnt his allocated SXP tokens in a blog. The allocation he burnt was about 60 million SXP tokens and are worth over $200 million dollars. This reduced the total supply of the token by 17.5%.

About last year, the founder was said to have burnt about 10 million SXP tokens with about $229 million dollars SXP tokens remaining. The chief executive revealed that his earnings from the company is in SXP and he holds the tokens. He also noted that the any SXP token earned from now henceforth will be kept in the company’s balance sheet for a very long time.

With a goal of reducing the supply of SXP to only 100 million, the total supply has reduced by 17.5% with the recent burn of the founder’s allocated tokens. The current supply of the coin is at 239 million SXP tokens according to the data from CMC. Lizarondo further states that the decision is beneficiary to SXP investors as well as holders;

“This benefits the Swipe token holders from a scarcity point of view and lets me focus on my health and working with the team to push our products successfully.”

Swipe’s version 2 launch is in the works already and this will be the final version according to the founder. The V2 will create a bridge between commerce and crypto as well as for its business partners to be paid in SXP tokens. It aims to create a completely decentralized cross-chain Automated Market Maker (AMM) that is powered by SXP. SwipeChain Network is as well governed by the SXP token and its current trading price is at $4.35.