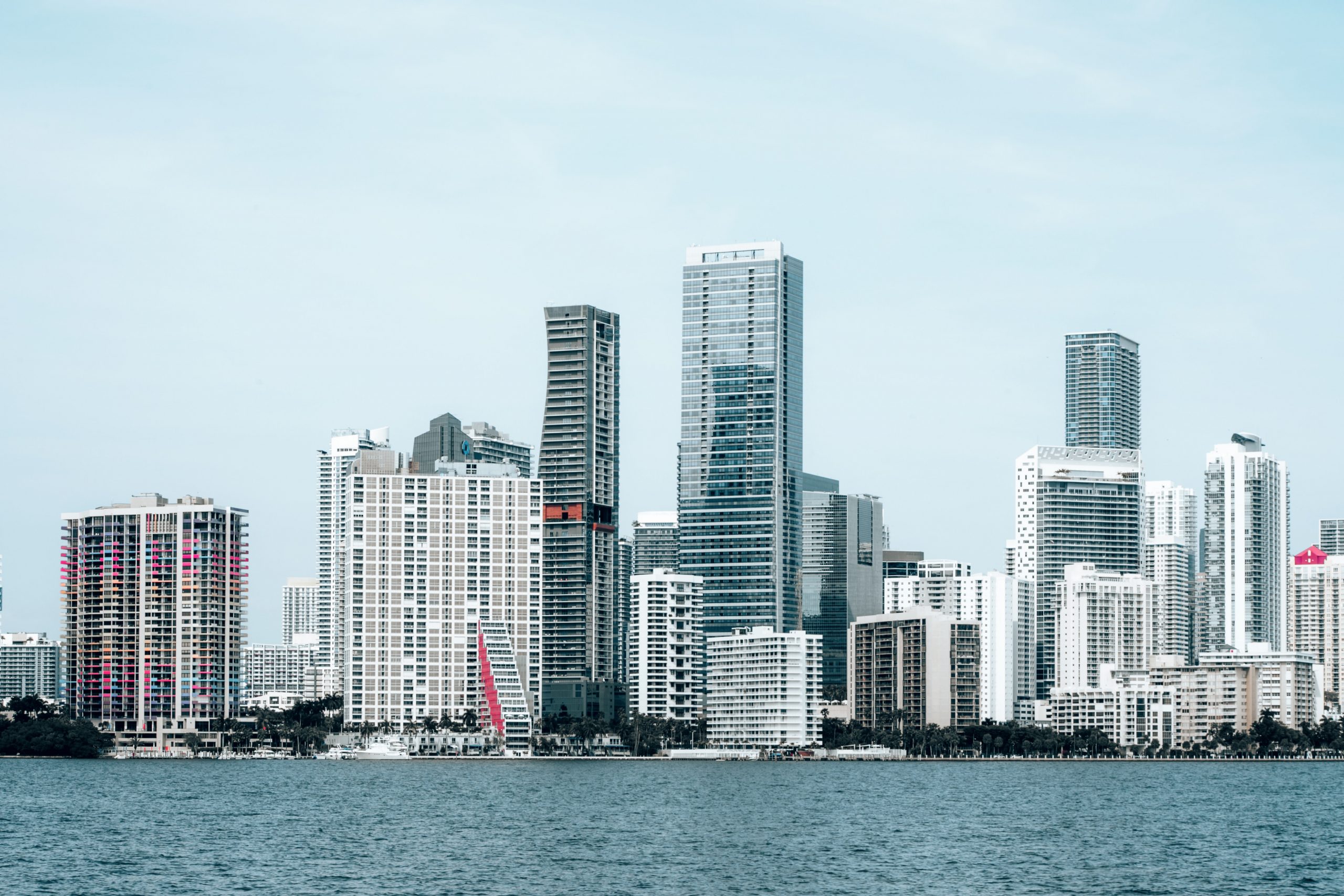 The Mayor of Miami, Francis Suarez has responded to Janet Yallen, Treasury Secretary’s comments on Bitcoin; the first and largest cryptocurrency by market capitalization. The Treasury secretary is said to have these comments while speaking at the NYT DealBook Conference to the media at an interview.

Yallen was said to have questioned the efficiency of Bitcoin as a means of payment and called it an “extremely inefficient way of conducting transactions.” Further questions about Bitcoin being used to facilitate illegal transactions were raised by the Treasury secretary.

In an interview, Suarez gave a reply to Secretary Yallen’s statements, the Mayor stated that her comments didn’t come as a shock and that there’s no way someone like yallen who works in a centralized system won’t find Bitcoin’s decentralized nature a threat to fiat currency;

“It doesn’t surprise me at all that a Treasury Secretary would find a decentralized potential currency to be hostile to a currency that they can control.”

He went on to state that people who invest in cryptos are at an advantage of having custody of their assets not to be manipulated by the government;

See also:List Of DEX Tokens That Are Surging to New Highs in 2021

Bitcoin is not something Miami is jumping into- Mayor Francis Suarez

During the interview the mayor was asked about considering investing in Bitcoin with awareness of the asset’s volatile nature, the mayor stated Bitcoin is an asset that should be studied over time before investing in it. He stated Miami isn’t jumping into investing in the digital asset.

The Mayor of the city in the United States is known as being bullish on cryptocurrencies and his plan is to make Miami the crypto hub city of the United States. Another report had it that the city was considering allocating 1% of its treasury to Bitcoin. The city plans to pay its civil workers in Bitcoin according to another report.