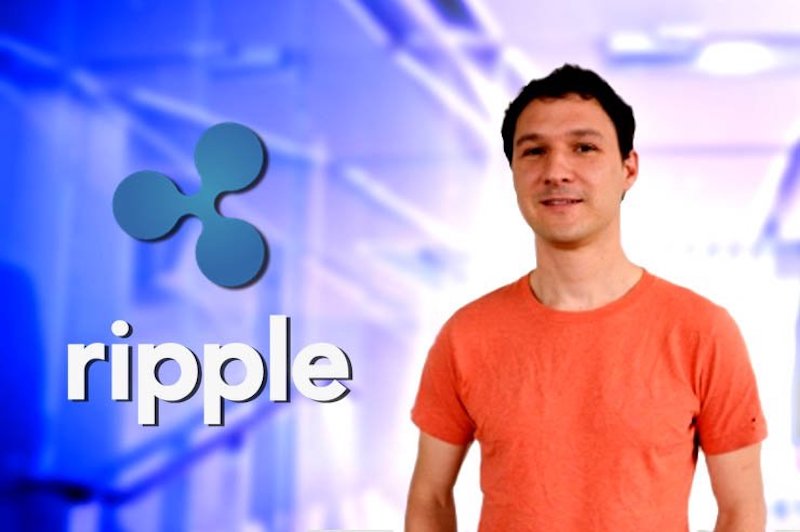 Fresh from the pending lawsuit between the United States Securities and Exchange Commission (SEC) and Ripple Labs, an amended complaint from the tables of the regulators has been filed just yesterday 18th February against the crypto giants. According to the new complaint, SEC has alleged that Bradley Garlinghouse and Christian Larsen, top Ripple Lab executives are guilty of manipulating the price of the network’s native coin XRP by regulating the timeline of their coin sales to fit market conditions.

In the complaint, SEC maintains their stance against Ripple Labs where they allege that Ripple sold XRP as an unregistered and illegal security: “From at least 2013 through the present, Defendants sold over 14.6 billion units of a digital asset security called ‘XRP,’ in return for cash or other consideration worth over $1.38 billion U.S. Dollars (‘USD’), to fund Ripple’s operations and enrich Larsen and Garlinghouse. Defendants undertook this distribution without registering their offers and sales of XRP with the SEC as required by the federal securities laws, and no exemption from this requirement applied.”

Going further, SEC points out, “Because Ripple never filed a registration statement, it never provided investors with the material information that every year hundreds of other issuers include in such statements when soliciting public investment. Instead, Ripple created an information vacuum such that Ripple and the two insiders with the most control over it—Larsen and Garlinghouse—could sell XRP into a market that possessed only the information Defendants chose to share about Ripple and XRP.”

It is this acclaimed information vacuum that SEC says points to the intent of the two executives’ motives to manipulate the price of the coin XRP to their favour earning them up to $600 million in profit. Other points of justification given for the conclusion included Garlinghouses’s active sale of the coin after claiming that he was going “very long” XRP. In the opinion of SEC, this revelation would give the general public the impression that he held a significant position in the coin that he expected to rise in value.

SEC also claims that the two executives regulated the timeline of their coin sales to fit market conditions pointing out in the complaint, an incident in 2015 where Larsen, instructed the CFO of one of Ripple’s Market Makers to keep sales paused until the market had recovered from its low ebb.

The two executives were also accused of working together to stabilize and increase the struggling XRP price leveraging on the volume of their huge holdings in the coin. It is this huge say and ability to control the price levels that the SEC places more concern on in this new complaint.

Reacting to the newly filed complaint, Stuart Alderoty, Ripple Labs’ General Counsel stated in a tweet yesterday that: “As many of you have seen, the SEC filed an amended complaint today. The only legal claim remains: did certain distributions of XRP constitute an investment contract? Disappointing the SEC needed to try to ‘fix‘ their complaint after waiting years to bring it in the first place…”

In all, the battle between SEC and Ripple has been officially in the courts since 2020 with neither party ready to back down in their claims. The price of XRP in the market keeps rising and falling with the tide having dropped to the 7th largest crypto by market cap. While it is likely that SEC may overpower the crypto giants, if Ripple Labs does succeed in its defence, it would be a true pyrrhic victory.

What do you think about this? We would love to know in the comment section.