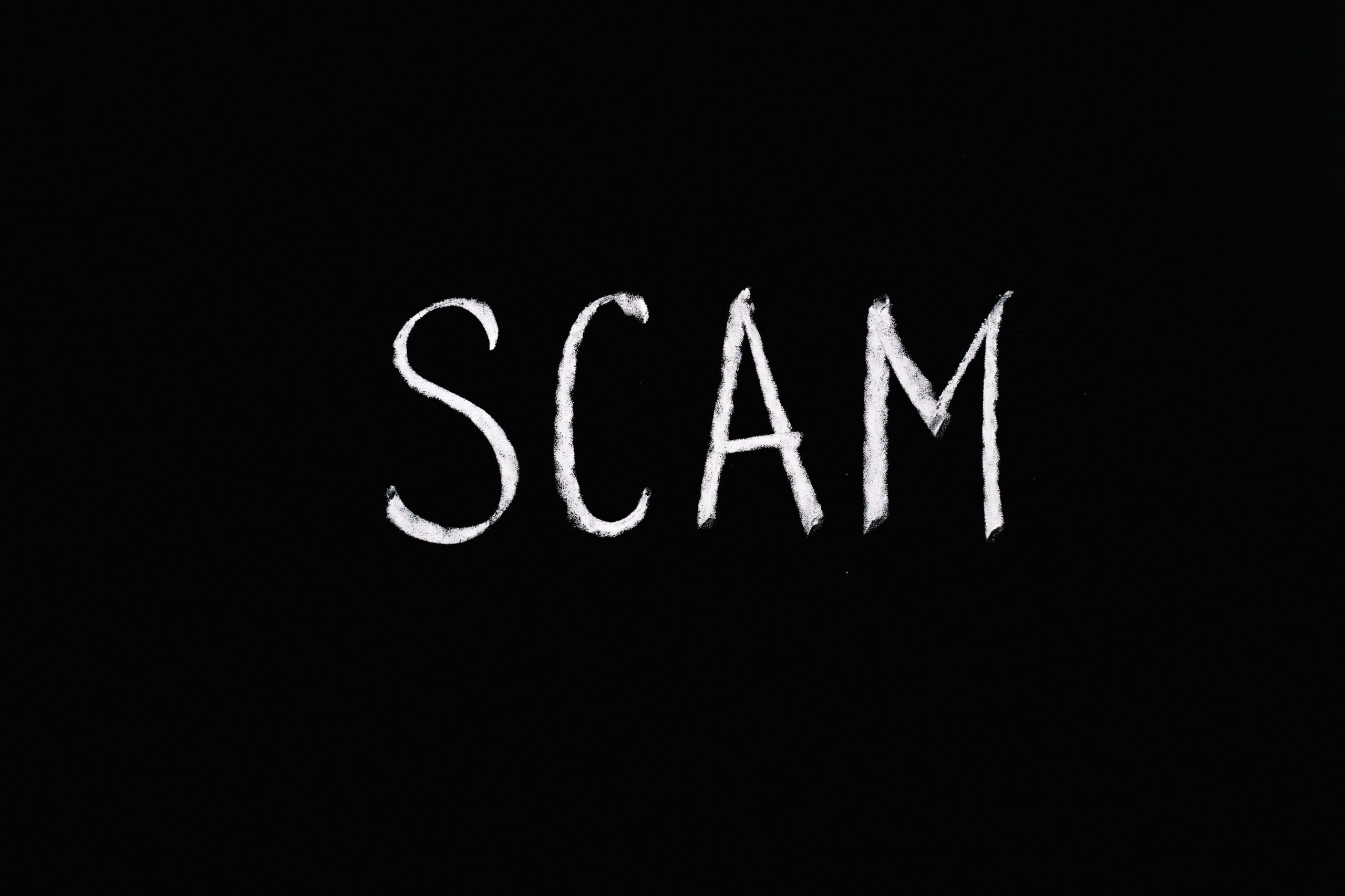 A 24 year old crypto fund manager in Australia, Stefan He Qin, is said to have pled guilty to an alleged single count of fraud that was levied against him regarding a $90 million dollars cryptocurrency scam by a federal Court in New York as reported by a news outlet; ABC.

Qin has managed his crypto fund; Virgil Capital, since the year 2016 and he is said to have handled a number of clients’ investments worth millions of United States dollars. Qin’s pseudo profits gave him a feature on the popular CNBC’s show and even on the recognized financial journal; WSJ;

The fame and reputation he got from these two made many people invest their money into Qin’s crypto fund scheme. His method of making profit for the investors was through arbitrage trading. He claimed that he leveraged on the price differences on different exchanges to make profit for his investors.

Qin’s controversy on the payment has led to an investigation of over $90 million dollars scam. The US attorney representing the complainants on the case against Qin has stated that Qin drained all assets in the fund and lied to Investors;

“Qin drained all of the assets from the $90 million cryptocurrency fund he owned, stealing investors’ money, and lying to investors about the performance of the fund”

Qin is said to have used his crypto fund; Virgil capital, to fund his expensive lifestyle. He acquired expensive real estate and apartments. His court hearing is scheduled for this year, 2021 and he risks up to twenty years in prison.