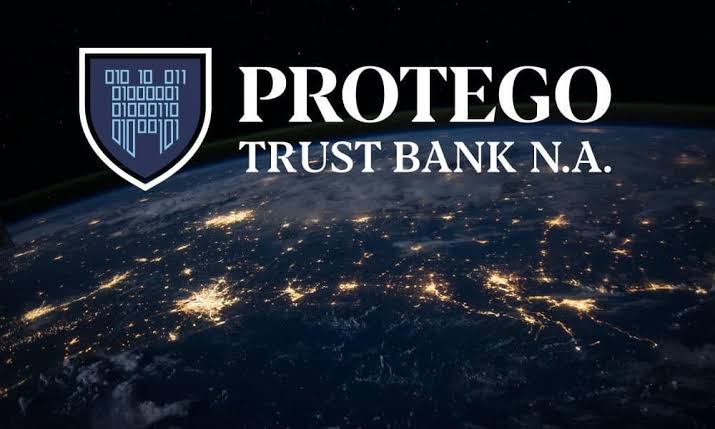 The United States Office of the Comptroller of the Currency (OCC) has just granted a Trust Bank in Seattle-Protego Trust Bank a conditional approval for a Trust Charter, this way the financial institution can offer custodial services for digital properties.

Prior to now, the OCC had granted another financial entity the go ahead to offer custodial services for digital assets. This move is in the wake of similar approvals and bank charters that have been granted many other digital asset firms; an example of such firm is Kraken, a crypto trade platform and Avanti, a De Novo Bank. These two financial institutions received charters from Wyoming. A publication recently released notes that this newly approved digital asset custodial bank will give clients the opportunity to leverage on the licensed bank’s trade platform, its P2P lending platform etc.

“Protego’s integrated offering will be of great benefit to institutions that want to be able to store their assets in a federally regulated bank,”

The OCC recently published that Protego has just 18 months to comply with all regulations and then legally stand as a National Bank.

The Trust Bank’s Head of Business Development, Chris Hunter, notes that the bank has over $1.5 billion in its custody.

“The OCC has made huge strides in a short period of time with respect to the approval of digital banks, and we are thrilled to have been among the first approvals issued by the OCC.”

What is your take on this? Let us know in the Comment Section Below.