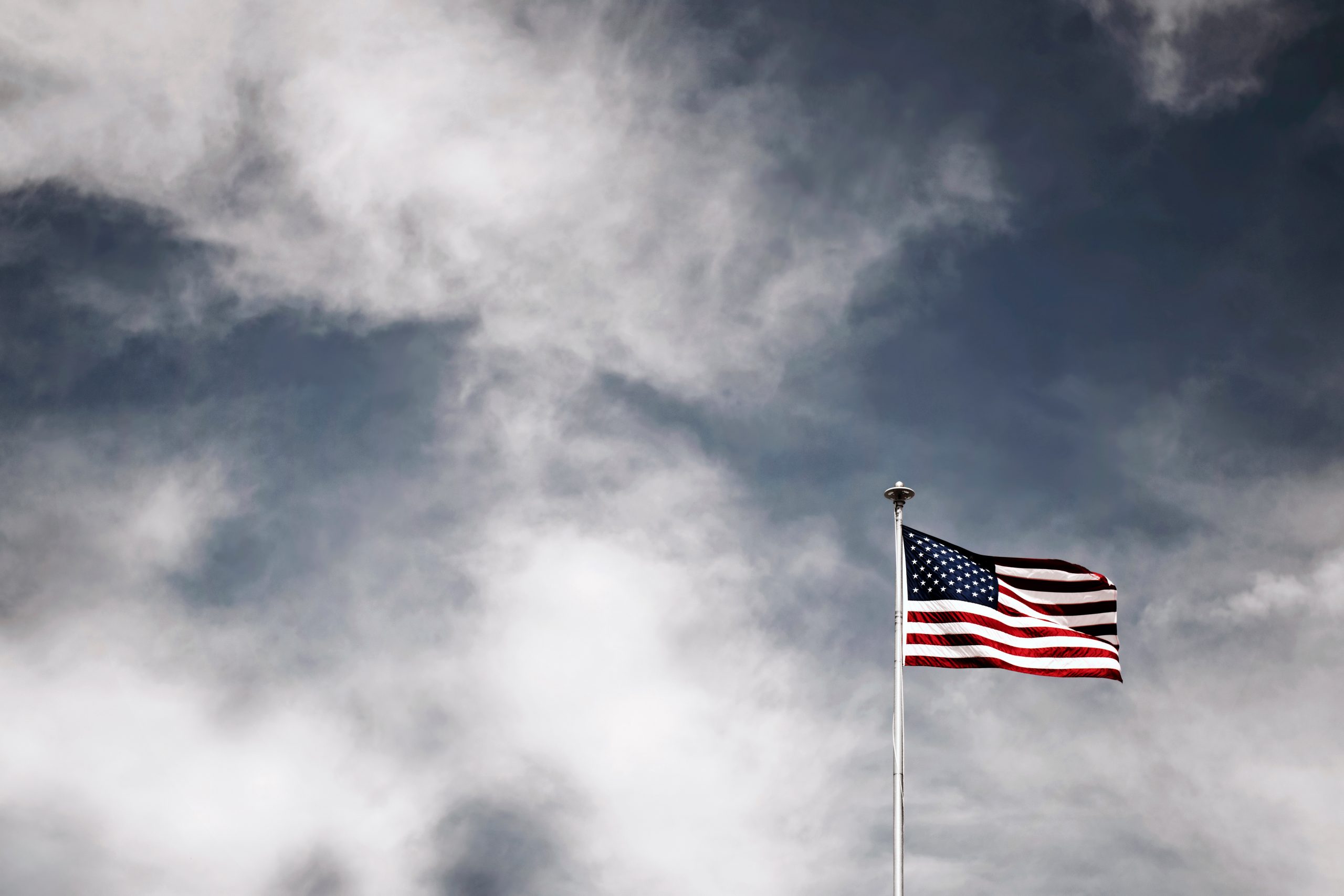 President Biden’s pick for treasury secretary, Janet Yallen has said the US should consider and encourage the legitimate uses of cryptocurrencies and Bitcoin. Previously, she was said to have been skeptical about the cryptocurrency industry in last week’s headline. In fact, during her hearing at the Senate, Yallen expressed her stance and concern for the usage of cryptocurrencies for illicit purposes.

However, she is said to have aired a clearer view to the Senate on her view about cryptocurrencies during her hearing for confirmation to be appointed as the Treasury secretary. In the written remarks to the Senate while answering the questions of Senator Young, she noted that it is important to consider the benefits of cryptocurrencies and the potentials to the financial system;

“I think it important we consider the benefits of cryptocurrencies and other digital assets, and the potential they have to improve the efficiency of the financial system.”

While the treasury nominee acknowledged that cryptocurrencies can be used for criminal activities and terrorisms that could pose a threat to the national security of the United States, she advocated that the legitimate usage of cryptocurrencies be looked into;

“At the same time, we know they can be used to finance terrorism, facilitate money laundering, and support malign activities that threaten U.S. national security interests and the integrity of the U.S. and international financial systems. I think we need to look closely at how to encourage their use for legitimate activities while curtailing their use for malign and illegal activities.”

She also went on to say she would work with regulatory bodies to provide a working framework of regulations for crypto firms and FinTechs;

“If confirmed, I intend to work closely with the Federal Reserve Board and the other federal banking and securities regulators on how to implement an effective regulatory framework for these and other fintech innovations.”