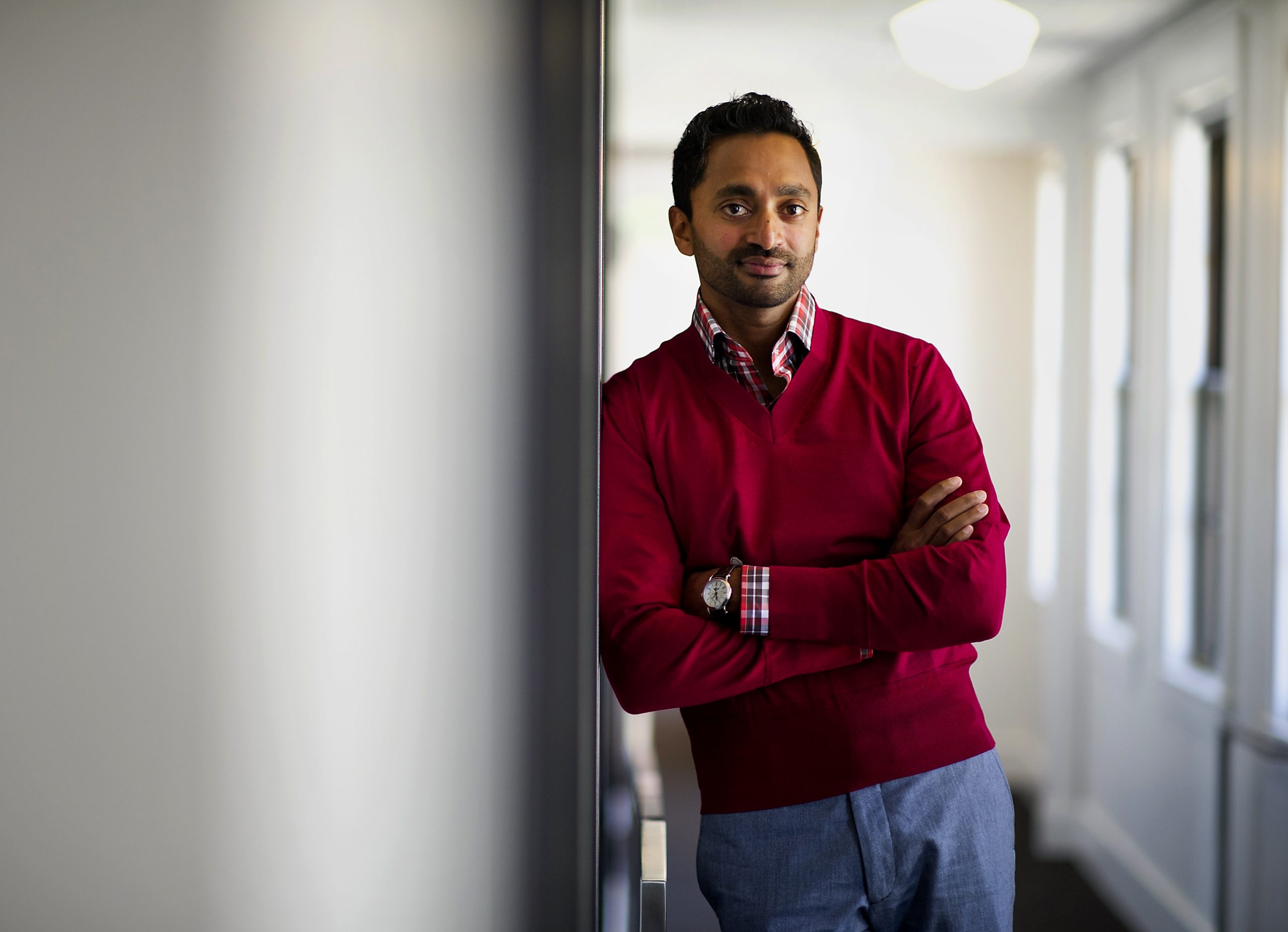 It appears that BTC godfather, Chamath Palihapitiya is set to run for the highest political seat in California. Palihapitiya is popularly known for being one of the earliest investors in BTC. The incumbent CEO of Social Capital, is also an ardent BTC Chief Evangelist.

He revealed his purported move to run for the Californian gubernatorial elections via a cryptic tweet on the 26th of January, 2021. He embedded a link to his webpage in the tweet. Palihapitiya’s webpage houses a number of future plans beneficial to the United States of America like: teacher’s salary augments, significant tax reductions, and death to student loans, to mention a few.

The Social Capital CEO has his eyes set on winning the gubernatorial elections or special elections in the year 2022, though he has not publicly declared interest in actively pursuing politics.

Read also: BTC Holders Wail as the Leading Currency Drops Further to A Humiliating $28k Before Bouncing Back Up

The early BTC proponent had invested in forces to recall votes for the incumbent governor of California, Gavin Newsom, which is believed to result in a second election sometime in 2021.

Palihapitiya has however been using the opportunity to declare his intentions of ensuring California is the number one technology hub in the world  making the masses suspecting that he is running for political office.

“Let’s make California the global centre of all tech & climate jobs by realigning our incentives rather than pushing them away,”

When talking about BTC, the former Facebook C-Suite Executive related that he perceived that the leading currency is a good hedge against inflation and economic instability. He sees a digital coin that could scale to a whopping $200,000 in the next 10 years.

The early BTC investor was reported by Forbes to have purchased the leading currency sometime in 2013 when the digital coin was at $80. He even discloses that he once possessed about 5% of the total BTC reserves.

Just recently, an Ex-Ripple Director, Michael Barr was nominated as the proposed Comptroller of Currency among several pro- crypto steps that is being adopted in the United States political administration. Gary Gensler, a crypto analyst has also been made the lead to the United States SEC.

Let us know what you think of these moves in the comment section….