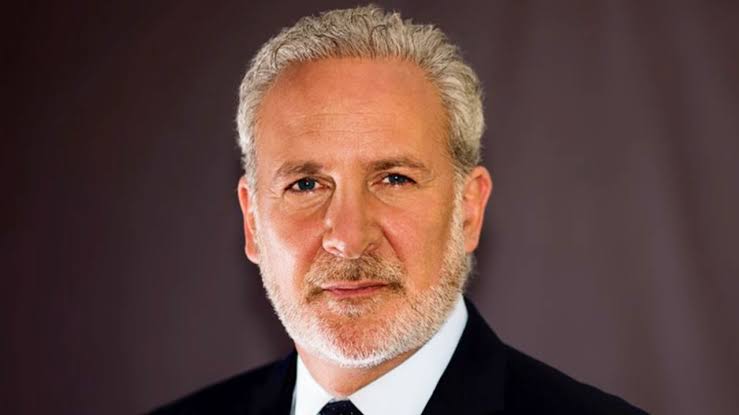 Peter Schiff, the popular bitcoin skeptic has taken to twitter again to attack bitcoin buyers. He said in a response to the tweet by the Tesla CEO, Elon Musk about buying bitcoin in large transaction.
Peter Schiff said it’s possible and there are several whales that are salivating at the opportunity to unloading large quantities of Bitcoin on any institution foolish enough to buy the bitcoin.

The hardened crypto skeptic continuing said “The problem for Tesla will be finding a greater fool to sell to when it needs actual cash to support its operations.”

MicroStrategy published a report few minutes ago that it has purchased additional 29,646 bitcoin and this places its bitcoin holdings at $1.125 billion dollars.

Peter McCormack, the Defiance Podcaster, called Peter Schiff the greater fool as a response. It’s public knowledge that lots of pro-crypto personalities despise the hardened position of Peter Schiff on the relevance or importance of cryptocurrencies.

A twitter user named @CcMyfeelings countering the position of Peter Schiff said “All those institutions taking that trade would have closed the biggest and most profitable trades for that institution for the next decade or two”. “#bitcoin is here to stay, and there is NOTHING anyone can do about it,” he added.

Related Topics:Peter Schiff
Up Next