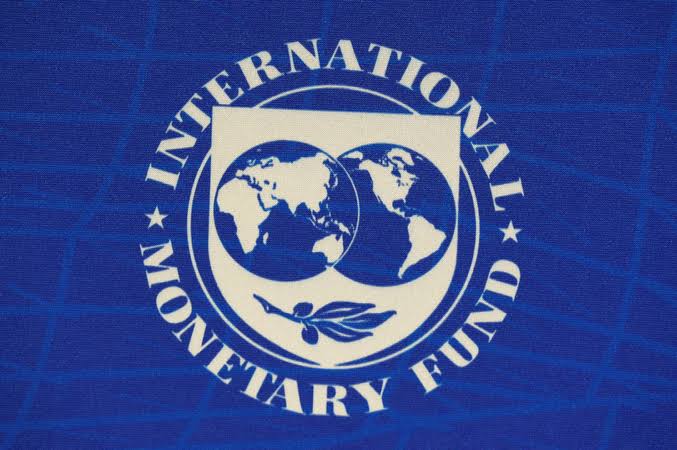 The International Monetary Fund recently disclosed that private stablecoins could lead as a globally recognized store of wealth or reserve currencies.

The globally recognized fund released a publication dubbed “Reserve Currencies in an Evolving International Monetary System,”. This publication dissects the ongoing transference in the world’s economic and financial system, it also looks into the elements that might stimulate the United States’ dollar’s almost reserved function as the major reserve currency, adding novel payments methods and virtual coins.

According to the study, in the most foreseeable future, private stable coins are about to “emerge as important international currencies.” This new turn of events will see Libra/Diem lead the pack of global stablecoins.

The IMF publication reveals that the perks that come with these Global stablecoins (GSCs) is that they most likely will scale the demand for reserve legal tenders that they are pegged to.

“But GSCs do not need to be backed by existing fiat reserve currencies and could themselves attain reserve currency status. It is also conceivable that more than one global stablecoin could become a reserve asset.”

According to the publication: “The new wave of digital currencies will not be defined by the elements that underlie macroeconomics, instead it will be differentiated by networks and their community base.”

New Token, $YATCHY, by Rapper, Lil Yatchy, is Sold Out in 21 Minutes!