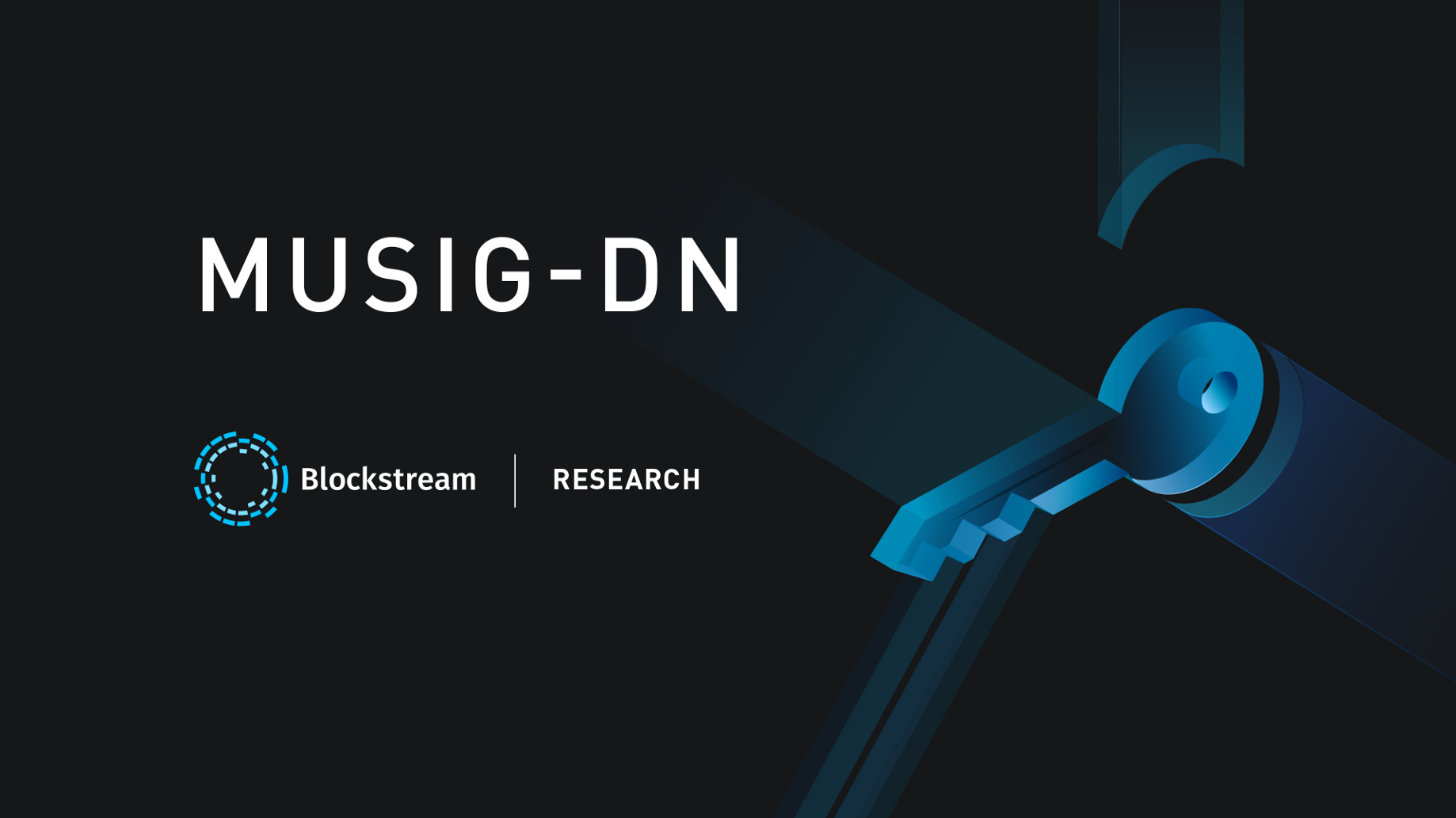 As the world awaits Bitcoin’s Taproot Upgrade, Blockstream employees- Engineers- decided to take advantage of this and create a new arrangement that will facilitate the upgrade of multi-signature transactions. With Taproot, multi-signature transactions which are obliged to have signatures from at least more than one private key to enable spending will enjoy a bunch of advantages.

The Taproot upgrade introduces Schnorr signatures into Bitcoin’s codebase- this is a cryptographic signature arrangement which will facilitate the easy creation and implementation of smart contracts on the Blockchain.

Via a recent blog post, Jonas Nick and Tim Ruffing, two engineers from Blockstream drafted a novel “multi-signature design” implemented to lessen the tech complications that come with multi-signature transactions. What is more, this new mode also ensures that all participant’s privacy rights are protected.

The two engineers also collaborated with Yannick Seurin, a member of the French National Security Agency to release a cryptographic e-journal on the “MuSig2 design” which is now being reread.

“It offers the same functionality and security as MuSig1 but makes it possible to eliminate almost all interaction between signers. With MuSig2, signers need only two rounds of communication to create a signature, and crucially, one of these rounds can be pre-processed before signers know the message that they want to be signed.”