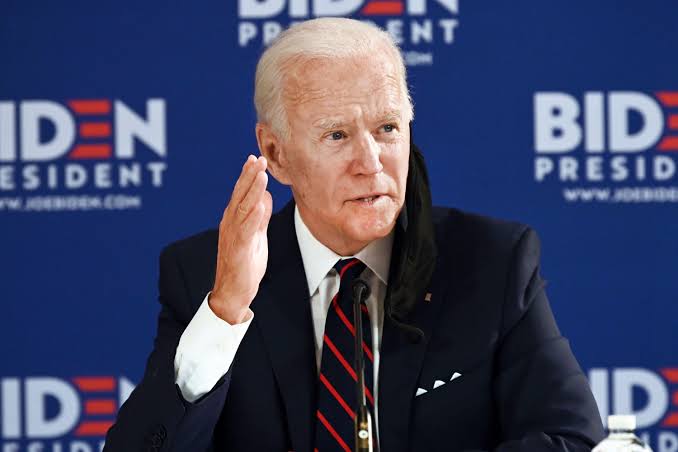 According to a report by the Wall Street Journal in late October, Sam Bankman donated $5.2 million dollars to the campaign. The highest donor was Michael Bloomberg who donated to the campaign $56 million which is nearly three-quarter the total sum the Biden campaign received from top CEOs.

The donation of Sam Bankman represents one of the first donations from a cryptocurrency exchange based in Asia. Amongst the top donors to the Biden’s campaign are hedge-fund managers Seth Klarman, at $3 million, and Michael Sacks, at about $1.7 million.

A comparison of the donations received by both the top Presidential aspirants from top 100 CEOs positions Biden as the highest recipient with a total of $79.5 million as against Donald Trump’s $75 million.

FTX is a cryptocurrency derivatives platform based in Hongkong. Led by Sam Bankman Fried, it recently partnered with German financial firm CM Equity AG and Swiss-based Digital Assets AG to offer what it described as fractional stocks and allow cryptocurrency traders to trade stocks of several top firms such as Tesla, Apple, Amazon etc on the FTX Platform.

While the new product will not be able to all jurisdiction, FTX says traders will not incur management fees but will incur trading fees.

Whatever drove the donation from Sam Bankman Fried, US President election final result has not been announced, he and everyone awaits.

Related Topics:FTXJoe Biden
Up Next