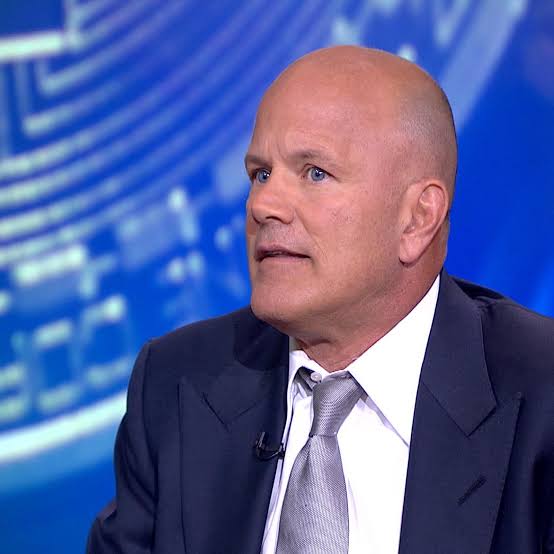 Mike Novogratz, Chief Executive of Galaxy Digital has been known for his constant comparison between Decentralized Finance and Tesla; an electric car company. In an interview with Bloomberg, he stated how fascinating the DeFi markets has been and he equated what’s happening in DeFi to the recent rally in stocks of the most valuable automobile maker;

He made mention of some projects and described them “market irrationality”. One of them was the Uniswap’s SushiSwap, the latest DeFi yet to be audited. It passed one billion dollars in three days in locked value and the Sushi token, cloned native of SushiSwap rallied up by more than 114% on the 1st of September.

Of recent TSLA rallied up 70% on the stock split and it had some investors failing to come to know that it hadn’t made the price of the stocks cheaper. Novogratz says the DeFi boom makes him remember the ICO bubble in 2017. Tesla made an announcement of recent about $5 billion capital injection and it has not affected the bulls;

“That’s the power of this frenzy we are in right now. It’s irrational exuberance”

The chief executive later gives positive comments about bitcoin and cryptocurrencies. He says cryptocurrency is here for good and not bitcoin nor Ethereum project is going away. He also says we are still in the very early stages of cryptocurrency and that 2020 would be a central year in the crypto space.

Related Topics:Defistock markets
Up Next