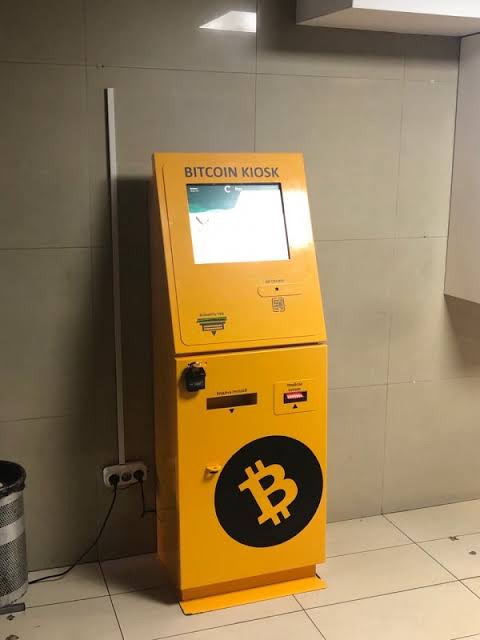 The Malaysian Securities commission has started warning citizens about the number of unregistered ATMs being on the rise in the country sequel to the approval of trading digital assets by the country’s sharia council. Several issues have caught the attention of regulatory bodies since the emerging adoption of cryptocurrency and it has seen to different warnings about them. The latest was the case of the Malaysian Securities council. The body warned the public against the use of crypto ATMs in a report that was issued on 8th July. And according to them it was illegal to use these machines as they have not granted any entity the right to operate them.
A cryptocurrency ATM allow users to buy and sell crypto with ease; this is made possible through debit/ credit cards or e-wallets. It also performs functions of a traditional ATM. These machines have been springing up steadily in this region. The Security Council has warned the public against doing business with unlicensed individuals/ entities as crypto ATMs are form of Digital Asset Exchange (DAX) and to operate them requires legal registration with the Security Council.
The Security Council further explained that there would be no form of legal protection under the law for those who transact with these illegal entities and that they are at the risk of fraud and money laundering. Those who operated the ATMs currently were asked to cease operation with immediate effect. Failure to adhere to the authorities would attract either a fine of RM10 million, ten years imprisonment, or even both. The body also warned against fraudulent digital asset schemes that promised unrealistic high returns.
It was reported that there were about 7,000 crypto ATMs in the world with over 6,000 alone in the United states. The figure as at now is about 8,000 crypto ATMs in the world. The decision of making it an illegal entity in Malaysia by the Securities Council could be probably to protect its citizens against recent scams that are going on in the crypto space. It might also be the agenda of the government against crypto adoption because it is challenging the local fiat currencies’ hegemony gradually.

Related Topics:cryptocurrency ATM
Up Next