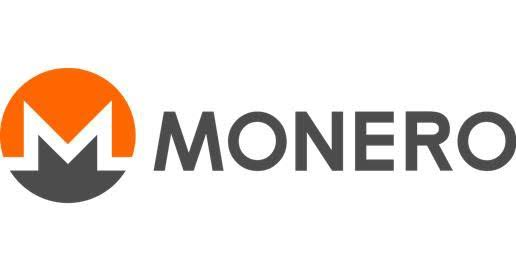 HTC has announced users of its EXODUS 1S blockchain smartphone will be able to mine the monero cryptocurrency.

Privacy centric cryptocurrency, Monero also known as XMR will be mined directly from the smartphone. In the announcement made on Friday, the consumer electronics maker said it has partnered with ASIC chip design company, Midas Labs to create the technology.

Midas Labs is currently developing an application that will enable users mine Monero on the device.

The App which is called DeMiner is expected to be available in the second quarter of 2020. The app according to HTC works by deactivating mining when the phone is in use or when the device isn’t connected to a power source for charging.

According to Midas Labs, mining on computers is not economical especially in the era of powerful machines. Midas Labs was quoted saying “mining monero (XMR), a privacy-centric cryptocurrency, on desktops is not cost-efficient. The firm said a typical laptop can mine XMR of equivalent to around $0.06 per day by burning 65W of power, which costs roughly $0.156 daily — “a loss-making endeavour.”

Jri Lee, founder and CEO of Midas Labs who is also a  professor at National Taiwan University explaining how DeMiner ensures profitable mining said “Midas Labs empowers EXODUS 1S users to mine at least $0.0038 of XMR per day on average, while the electricity cost is less than 50% of that,”

Phil Chen, HTC’s Decentralized Chief Officer, speaking on the development of the App, said DeMiner would help decentralize mining and make it “cost-efficient.”

Continuing, Phil Chen said “The crypto world is under threat from the domination of the hashrate by giant mining pools. The most effective way to eliminate this problem is to make mining accessible for the masses, and that is through mobile. This app makes smartphone mining cost-efficient, which gives incentives to individual miners and helps to decentralize the network,”