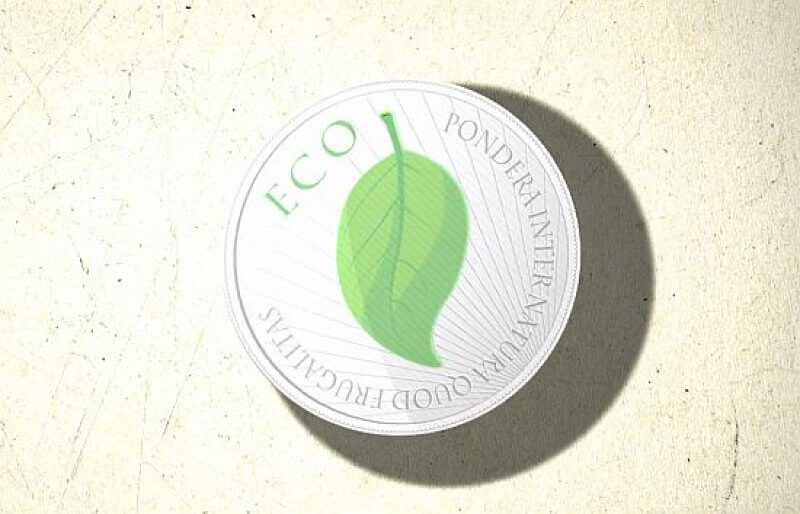 Nigeria, the country with the largest economy in Africa calls for a delay in the progression of Eco Currency.

Nigeria on Monday has expressed her view on the issues of the progress made so far in the creation and official use of the Eco currency for the West  African region.

“There, therefore, has to be an extension of time on the take-off of the single currency,”

Nigeria has its own currency, the Naira.

The Eco single currency has been a controversial issue since the idea was initiated. It was after more than 25 meetings on the subject, that the 15 member countries of the Community of West African States (ECOWAS), finalized that it would be launched in 2020.

There is currently eight out of the 15 ECOWAS countries using the CFA franc, but were looking to cut financial ties from France, their former colonial power.

The height of the controversy followed after President Ouattara of Ivory Coast all of a sudden denounced CFA for the francophone countries for the Eco currency following Emmanuel Macron’s visit to the country.

Nigeria, a member of ECOWAS, and some other Anglophone West African countries denounced the agreement. This is because the monetary policies governing the issue of Eco currency doesn’t align with the requirements adopted in the region to set up the single currency.