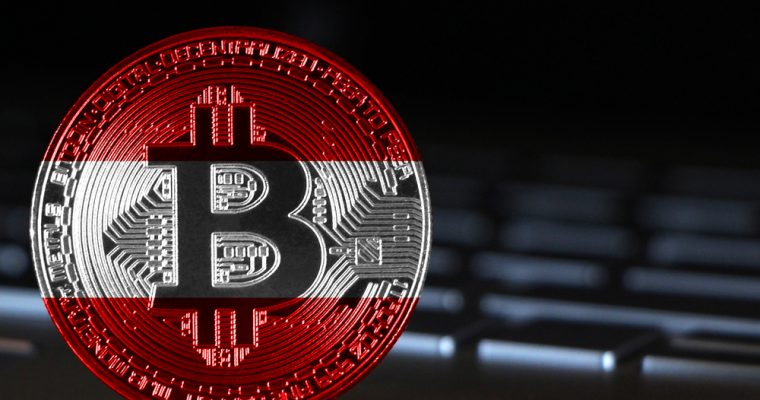 The Latvian Government has seen the possibility of generating revenue from cryptocurrency exchange and is seeking to pass into law a policy that would enable them tax profits made from transactions.
A government that has opposed the adoption of blockchain and cryptocurrency technology plans to retrace it steps because of the seeming benefits. According to the Latvian Finance Ministry, 20% tax estimation can be imposed on capital gain from deals with cryptocurrencies. The proposal was announced during a meeting with deputies from the Parliamentary Budget and Taxation Committee.
Their argument is in the direction of cryptocurrencies not being considered as a means of exchange or as a legal tender considering the fact that it’s not controlled or regulated and it’s not backed by anything but hype. However, Bitcoin can function as a means of exchange.
Members of the financial and Capital Markets Committee are pondering over putting together a comprehensive cryptocurrency regulation. According to the Baltic Reporter, it will study market risks, but also evaluate potential benefits associated with cryptocurrencies.
The prime minister, Māris Kučinskis has been tasked to prepare the proposal. Their opinions about the market are summarized
Policymakers have often criticized cryptos for failing to perform one or more of the functions of fiat money – means of payment, medium of exchange, unit of account, and store of value. It seems, though, that when budget revenues are in mind, the requirements towards “virtual money” are not that strict. The “means of exchange”labelling now gives Latvian authorities an opportunity to tax cryptocurrency transactions. Maybe if they think about VAT, a “means of payment” status will also be attributed. No tax is currently due on crypto purchases of goods and services in Latvia.
The Latvian law does not have any provision for cryptocurrencies however, profits are both personal and corporate income tax. However, they would not be the first country to tax cryptocurrencies before proper laws and regulations