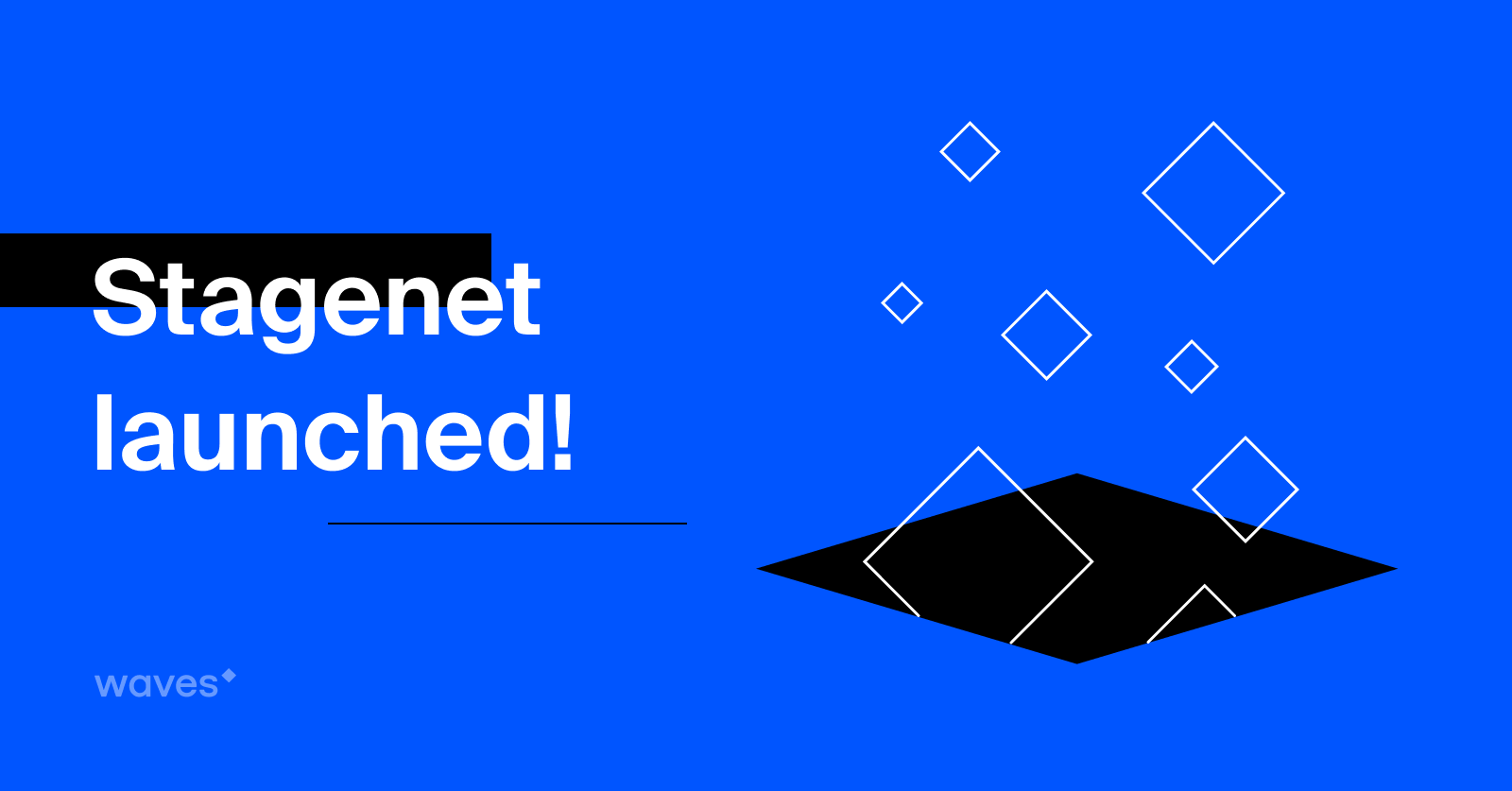 I am extremely inspired together with your writing talents as well as with the structure to your blog. Is that this a paid subject matter or did you customize it your self? Anyway stay up the nice high quality writing, it’s uncommon to peer a great blog like this one… Read more »