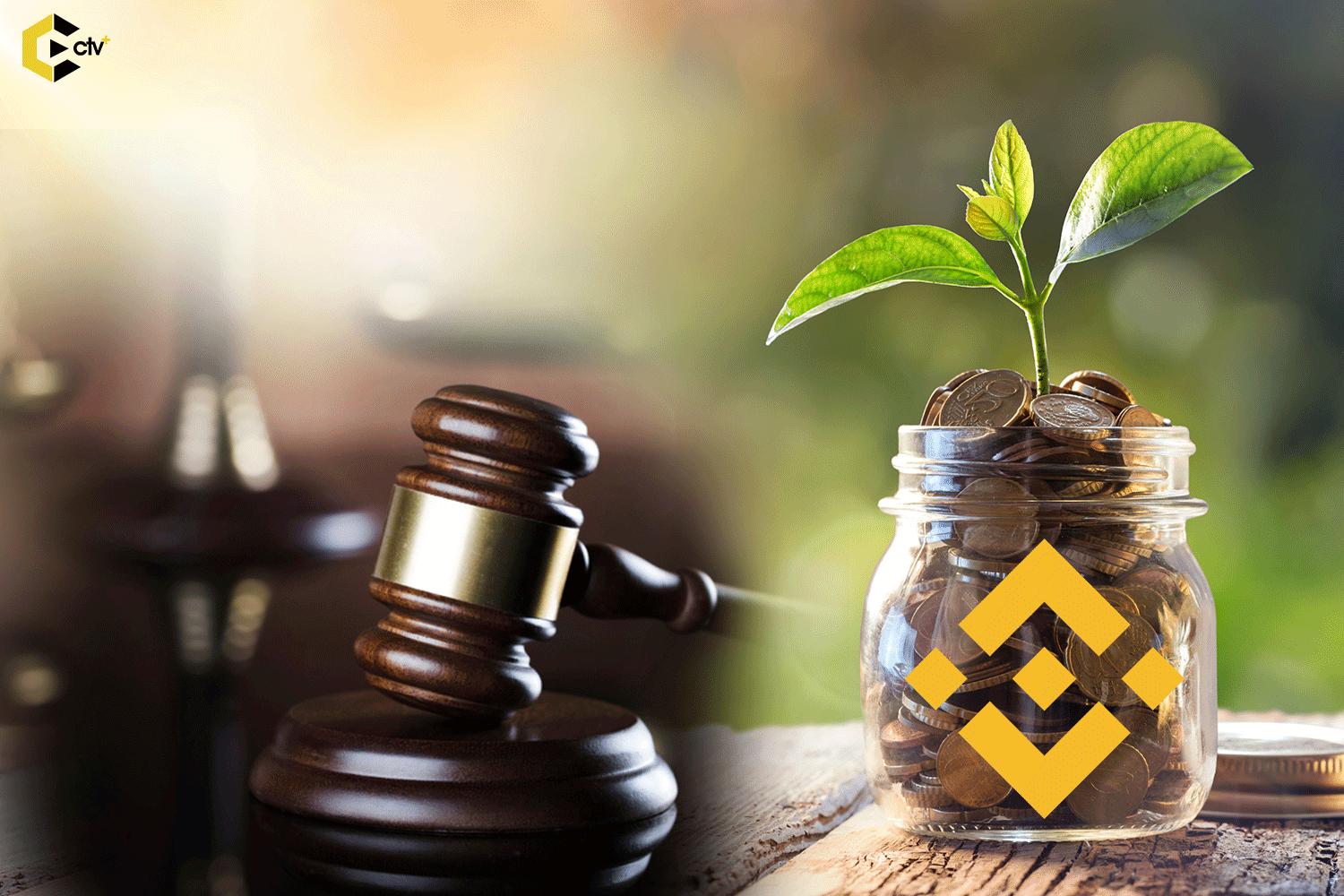 Binance announces plans of launching a charity donation crowdfunding scheme to help cover for legal fees for those who are facing a Craig Wright lawsuit against them as announced through the private twitter account of Chaopeang Zhao just few days back.
To think that CZ is done with Craig Wright by not only delisting his coin the Bitcoin Satoshi Vision (BSV) ultimately triggering others such as Shapeshift, Blockchain.com, Krakenfx, Satowallet, etc to delist also is an understatement. He shows he’s not even done with him yet and basically calls him a coward who goes about bullying only those he thinks he can bully.
CZ tweeted a poll

CSW is picking on the people who have a hard time fronting their legal fees. How about we do a @BinanceBCF charity program to raise money from the community for legal fees for anyone CSW sues?@PeterMcCormack @rogerkver @jihanwu

With over 65% of those who participated in the poll going with the “I will Donate” option, I bet Craig Wright is seriously thinking wherever he is.
The billionaire early bitcoin investor of Australian descent has continually received criticisms on social media for slamming his critics with lawsuits. One of such critics who has been embroiled in a legal battle with CSW is Peter McCormack. He basically drew the attention that sparked the #delistBSV movement as initiated by Binance. He has been gifted $10,000 in BNB through the Binance Charity Foundation (BinanceCF)  with CZ taking the lead in the donation and had this to say about the new movement started by CZ.

Hmmm. Thanks for this CZ but I really don't think people should donate their hard-earned Bitcoin to my fund. I got myself into, it is up to me to deal with. Also, it may cost more to fight it than what they want.

While many praise this move by Binance CEO, others are not seeing from the same angle. Few are pointing out the extent of a rabbit hole CZ is dragging himself into which may turn out fatal not only to his person but also the behemoth corporation of an exchange he runs.

This Week in Cryptocurrency & the Blockchain