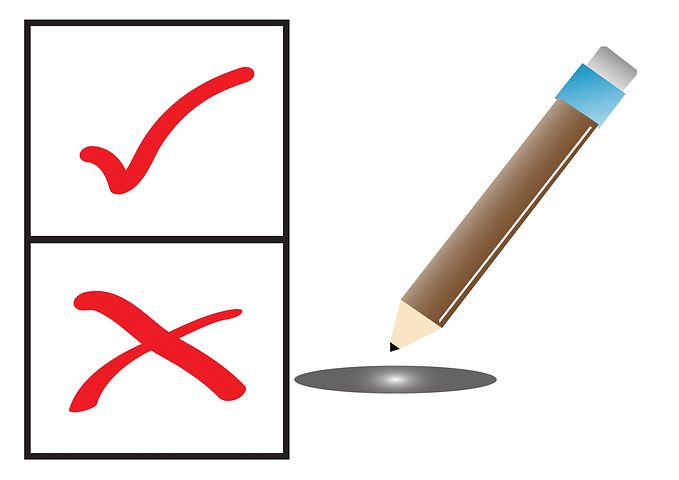 In the upcoming 2020 US presidential election, West Virginia state is warming up to utilise Blockchain technology in casting of votes as an outcome of their successful trial the previous year where it is been recanted that West Virginia became the first US state to use mobile blockchain voting for a midterm election.
This innovative thought of utilizing blockchain technology in the 2020 Presidential election by West Virginia was reported by LongHash on April 15. According to LongHash, West Virginia will again use Voatz, the mobile blockchain voting startup, in the US 2020 Presidential election.
Donald Kersey, the elections director and deputy legal counsel in the West Virginia Secretary of State’s Office, in an interview with LongHash, hinted that the state (West Virginia) will continue to use blockchain voting.
“Using the Blockchain system makes more sense for the security of all data than relying on one server. The Blockchain offers a safer system. There are dozens of nodes that record data. In addition, data is encrypted in ways that are almost impossible to solve. It is illogical not to use it. when there is a system like that, ” Kersey said.
Kersey made it known that a big part of why the state is utilizing mobile blockchain technology for voting is to better enable military personnel stationed outside of the United States to cast their votes because the military personnel stationed outside of the country find it very difficult and sometimes even impossible to submit secure ballots on time, either by mail or electronically.
In his own words: “In America, we have a democratic government. The folks that represent us, that pass our laws, they are elected by the populace. And a big part of our community in America is our military.”
Kersey’s stance is anchored on the fact that many voters do not even vote at all. This ugly situation is been ascertained by the  Federal Voting Assistance Program which once reported that only around 7% of overseas voters submitted ballots for the 2016 presidential election. Hence, as a good reaction to this situation, Kersey believes that a simple, secure, and easy-to-use mobile blockchain application is the answer, as it is better than submitting ballots through a single server and easier and faster than mail.
While Kersey is all for mobile blockchain voting to increase the number of voters, especially those overseas, he hinted that he doesn’t see it taking over traditional means of voting anytime soon, and expects to receive some reports for using such new technology.

Related Topics:blockchainElectionWest Virginia
Up Next