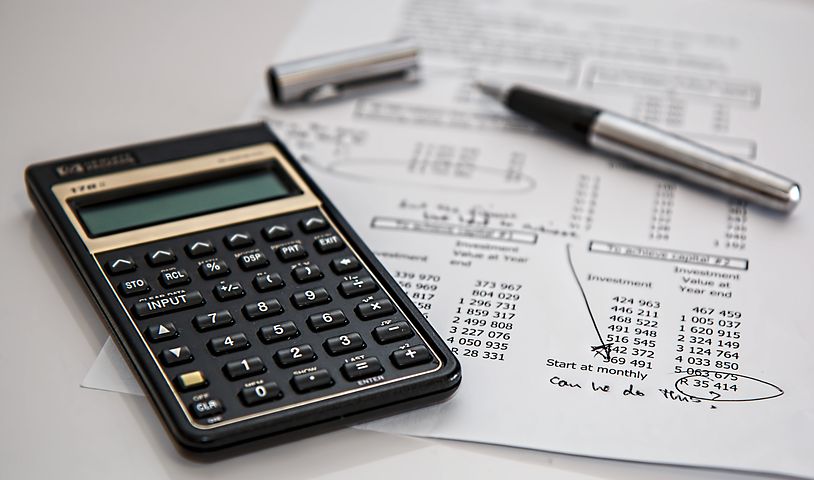 Bitcoin adoption is taking a steep rise as France National Assembly Members voted for insurance companies in the country to invest in Bitcoin and other cryptocurrencies in life insurance contracts.
Previously, the investments into specialized professional funds (SPFs) had excluded  cryptocurrencies. But the recent changes made to Article 21 and Article 26 open the door for SPFs to invest in Bitcoin and other blockchain-backed assets. Deputies overhauled the Insurance Code through the Pact Act, with Article 21 opening a door for life insurance contracts to invest in (SPFs) specialised professional funds. Article 26 gives the SPFs the ability to invest in blockchain-backed assets.
According to Emilien Bernard-Alzias, Attorney, Simmons & Simmons: “With these two provisions, it is written in black and white that SPFs can invest in cryptocurrencies like bitcoin.”
Joel Giraud, an Assembly member, while speaking to the local news outlet, Les Echos, about the matter made it known that: “This was not the primary goal of Pact, but insurers will actually be able to offer products based on crypto-assets. They will be able to do so through specialized funds.”
Pertinently, the decision of getting Bitcoin and blockchain-based assets involved in life insurance policies in France wasn’t a day’s work. It is worthy to note that policymakers and companies worked together for over 12 months  to make the rule change happen. And it could be assumed that the changes made to Article 21 and 26 allowing SPFs to invest in cryptocurrencies may trigger other jurisdictions to seek policy changes to allow the entrance of Bitcoin and blockchain-based assets.
The adoption of bitcoin and other blockchain-backed assets to be accepted by insurance companies was agreed upon by almost a unanimous votes of 147 Assembly Members voting in favour and 50 votes against. This vote represents that only a third of the 577 seats comprising the Assembly.
The report had it that Bruno Le Maire, the Economy Minister, was happy with the results. In the wake of his happiness, he said that he’s “very happy with the adoption of the law PACT! The vote is wide, thank you to the majority for your total support and for all the work that has been done. We are determined to continue transforming our economy.”
Since there are no minimum or maximum limits a life insurance policy can invest in virtual currencies, this then allows those with life insurance policies to increase the value of the policies when Bitcoin rises in value.