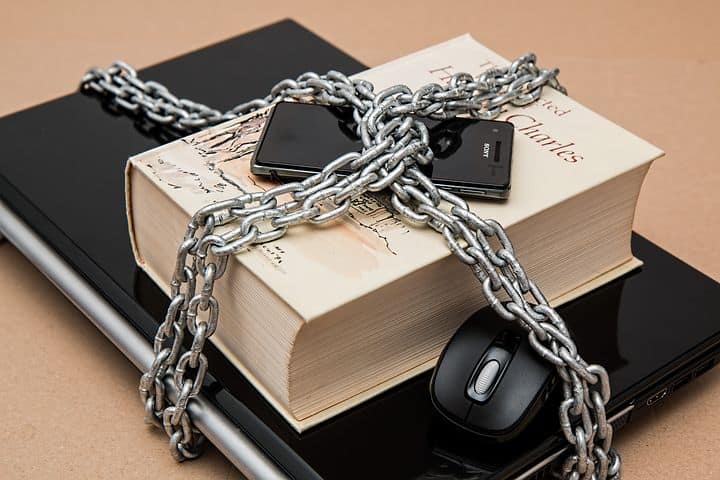 The Financial Services and Markets Authority (FSMA), the regulatory watchdog in Belgium, has recently  updated its crypto-website blacklist. And hence by adding a few websites to the already existing list, total number of identified crypto scam websites are now within the region of 120 sites.
FSMA’s recent action suggested that it seems as if they want to keep the list up-to-date all the time because they have previously updated the list of crypto scams back in December 2018. Through the update, FSMA was able  to add a few new crypto trading platforms that could be closely linked to fraudulent activities.
As a matter of credibility, FSMA explained that several consumers were complaining after they have invested in virtual currencies or in these trading platforms they have listed. Moreover, some of the customers said that some of these sites were conducting fraudulent activities in Belgium.
The  list is not exhaustive as it does not include all the illegal companies operating in the country. Instead, it provides a catalogue  of some of the most popular sites that are involved in illegal activities and that work so as to steal users investors funds in an easy way.
These sites were not just blacklisted blindly rather the sites were listed based on the information the agency gathered which were provided by the users of the said sites. reported
The FPS, that is, the financial authority of the country, released a website last year in which they raise awareness of the risks associated with cryptocurrency investment.
FPS claimed in their site that “the absence of [a] warning about a company” after checking does not necessarily mean that the crypto project has a “valid license,” and that it may require further consideration.”
The site says that companies will sometimes change their names in order to avoid appearing on lists of fraudulent or scammy projects.
The FPS claims that Belgum investors lost over $2.5 million in cryptocurrency scams just in 2017, the year in which Bitcoin (BTC) reached its all-time high in the market.
Following this, the U.S. Securities and Exchange Commission (SEC)  launches new guidelines for Initial Coin Offerings (ICOs) to abide by in other  to understand whether they are launching securities or not. The main intention is to improve compliance in the crypto market and protect investors.
According to a news outlet, “yesterday, the European Union launched the International Association of Trusted Blockchain Applications (INATBA) in Brussels, Belgium. The new blockchain alliance’s charter was signed by more than 100 members including global tech giant IBM, Accenture and Deutsche Telekom, as well as blockchain-related firms such as Ripple, Iota and ConsenSys.”