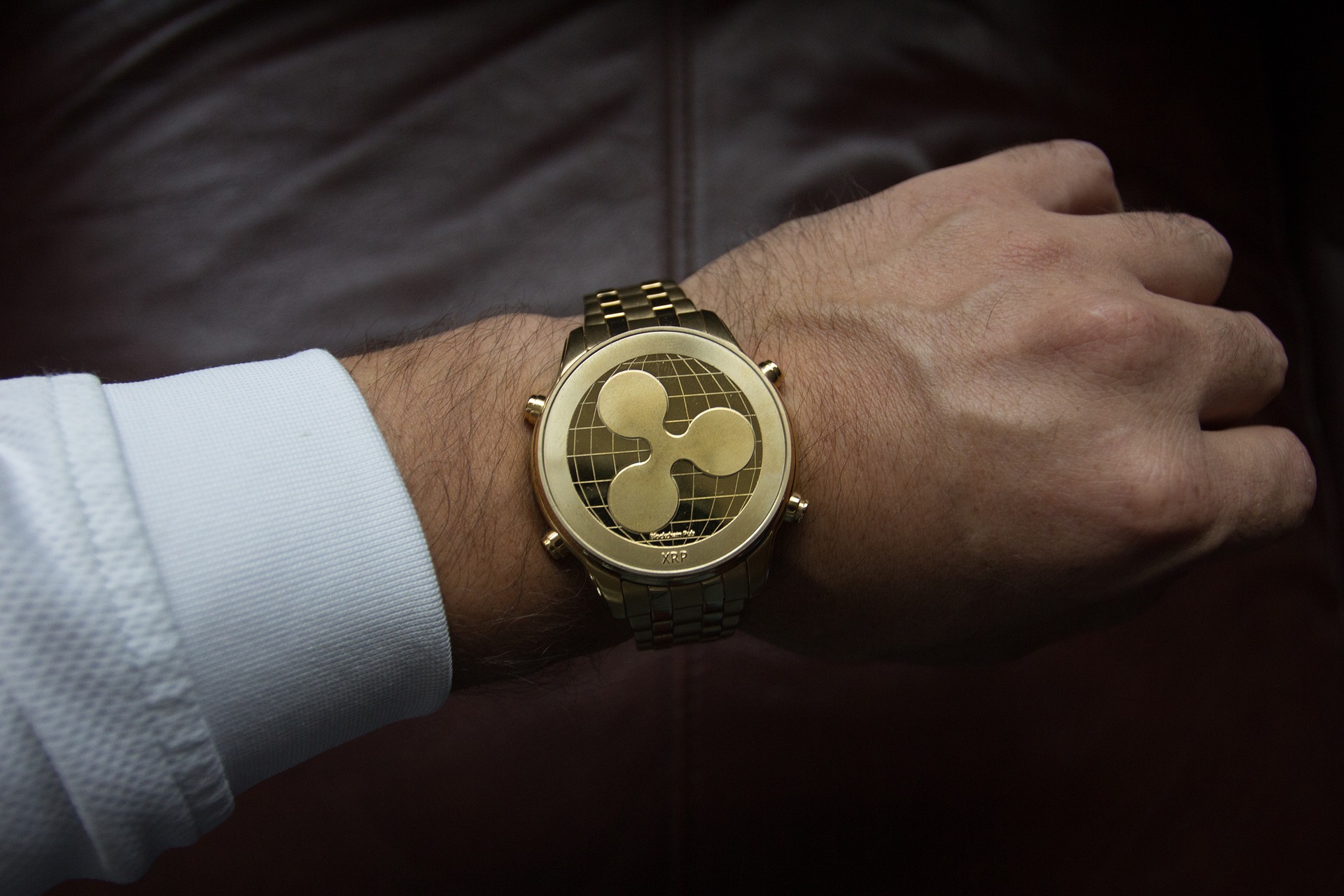 US-based cryptocurrency company Ripple has employed Amir Sarhangi as Vice President. According to reports on Friday, Amir Sarhangi before his employment by Ripple was Google’s product specialist.
Sarhangi will oversee the growth and  development of Ripple net. Ripple net is Ripple’s blockchain-based system for international transactions. He became the second new Vice President at Ripple after the firm employed former Facebook payment executive Kahina Van Dyke. Dyke was employed a few month before Sarhangi. He was employed as a senior Vice President of business and corporate development in July.
Sarhangi worked for about three years in Google. He joined the technology company in 2015 when his Jibe Mobile was acquired by Google. Jibe Mobile was a startup company with the major aim of creating wireless carrier technology for rich communication services (RCS). He was in charge of Google’s Rich Communication Service (RCS) plans until October this year. He was also the director of product management and partnerships for messaging solutions. Rich Communication Services (RCS) technology is considered the successor of SMS. It ensures improved text messaging services coupled with multimedia and commercial usage including flight boarding passes. Sarhangi served as a board member of Area 120, from December 2017 up until the beginning of this month. Area 120 is an Alphabet subsidiary for innovation and experimentation. At the moment, he is part of the executive body of Virtual Visions. Virtual visions is a technology startup for application development solutions. It is an advisor of Zya, a US music technology company.
As Vice President of Ripple, Sarhangi will monitor the development of RippleNet. Ripplenet is a blockchain service that helps financial institutions like banks carryout payments using blockchain technology.
Spanish global bank Santander, earlier this month stated that it had successfully added RippleNet into One Pay FX, an international cross-border mobile application. It is necessary to note that transaction settlement service will not be connected with the utilization of XRP while using the distributed ledger technology (DLT). XRP is Ripple’s cryptocurrency and the third largest virtual coin presently in the cryptocurrency capital market.

What do you think about this new addition to Ripple? Share your opinion with us in the comment section below.