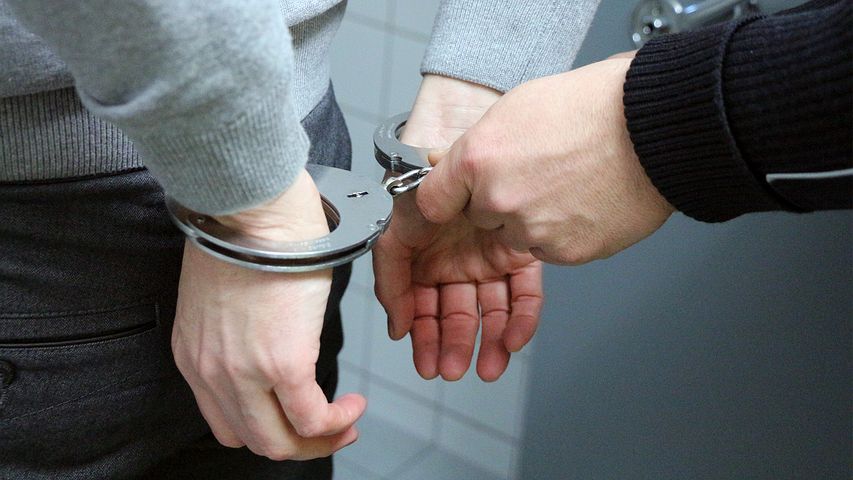 Polish police have been able to retrieve $11.6 million from the questionable DasCoin. DasCoin is an alleged Ponzi scheme that has defrauded investors. Investigation on the scheme has been ongoing since 2017, when concerns were first raised about the legality of the coin. Investigations was traced to a multi-marketing (MLM) campaign program promoted by cryptocurrency review site Net Leaders. Net leaders is suspected of helping to promote and further the interests of the illegal cryptocurrency.
The news was confirmed by the spokesperson of the Prosecutor’s Office, Ewa Bialik. The belief that DasCoin was a scam has been circulating for a while with investigations going as far back as 2017.
District prosecutors in Warsaw, confirmed in September that DasCoin was under investigation for alleged fraud. The office of the prosecutor made an announcement stating that:
“The district prosecutor in Warsaw on September 21, 2018, has been investigating under the reference number PO III DS 176.2018 regarding bringing in from September 2016. Throughout the country, a number of people are disadvantaged by the sale of goods via sales through a website (netleaders). License for the purchase of a number of products and services offered under the DasEcosystem system, including the extraction of cryptocurrency called DasCoin.”
Polish investigators are still trying to fully discover the extent of the DasCoin operation. They are presently looking into the violations of the Polish Criminal Code. They are also looking to file appropriate charges against the accused parties.
Polish authorities at the moment have not decided what will be done with the recovered cash from the alleged cryptocurrency scam. They have also not decided the fate of the benefactors and founders of DasCoin and Net Leaders.

What do you think about Ponzi crypto schemes? Share your opinion with us in the comment section below.