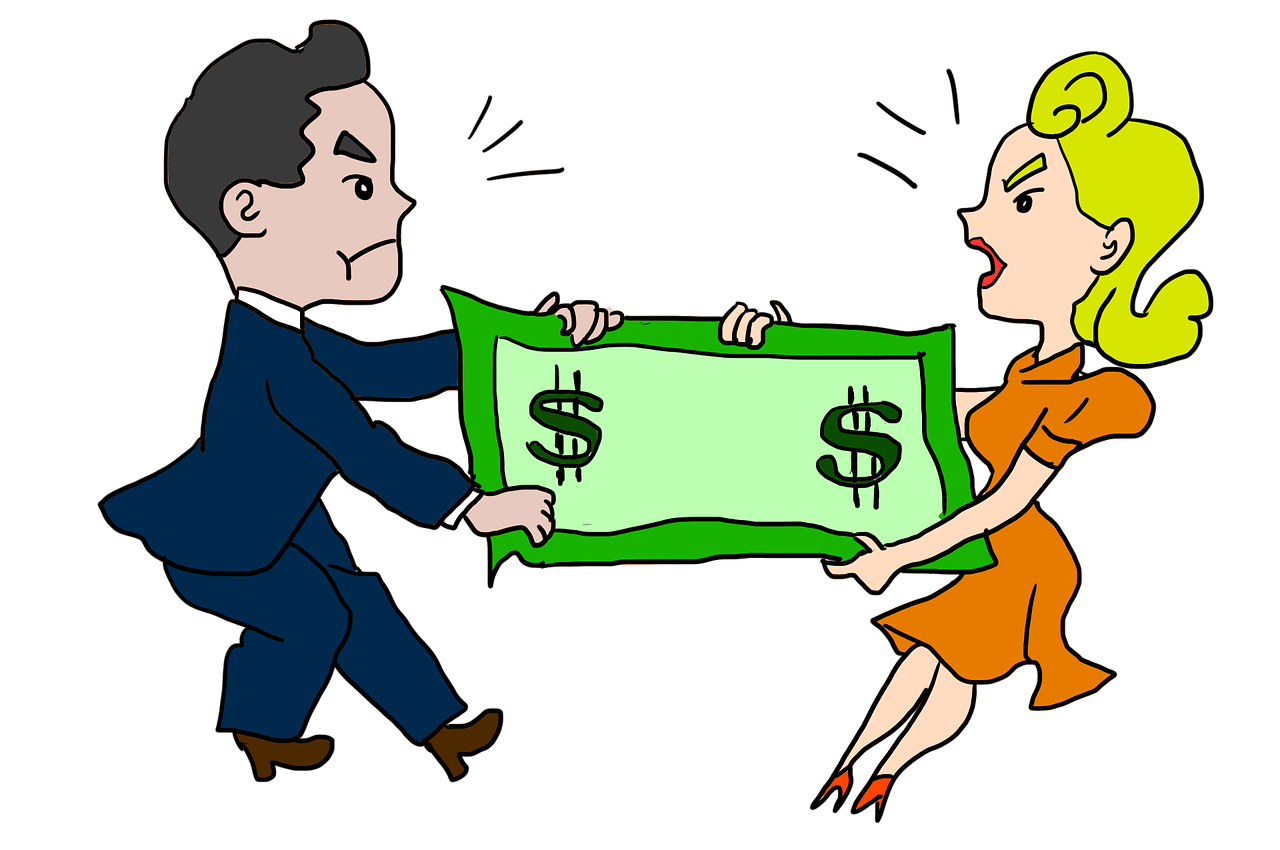 A 23-year-old Australian woman has been arrested by the Sydney police for stealing $450,000 worth of cryptocurrencies from a 56-year-old man. The hack is considered as Australia’s biggest cryptocurrency crime.
Police arrested the woman on the 25th of October at about 8am in her parent’s home in Epping, Sydney’s NorthWest. NSW police seized the woman’s computers, hard drives, documents, and mobile phones during the search. The woman was arrested and taken to Ryde Police Station where she was charged with “knowingly dealing with proceeds of crime”. The woman is currently under strict bail conditions.
According to reports, the woman hacked the victim’s email account in January 2018. Using the two-step verification feature, she changed his password and verified it using her mobile number.  She then sent 100,000 XRP to her Chinese cryptocurrency account and converted the XRP into Bitcoins. The bitcoins were then transferred into several e-wallets.
The victim was locked out of his account for about two days. By the time he was able to access the account, the woman had drained all his funds. The 56-year-old victim told NSW Police that someone might have stolen his personal information when his email was hacked. Investigation has been ongoing for over nine months as regards the stolen Ripple (XRP), ever since its theft in January, 2018.

The woman will appear in Burwood Local Court on the 29th of November 2018. Police, however, mentioned that investigations are continuing. Unfortunately, the token has lost almost 90 percent of its value when compared to its peak in January at $3.39. The 100,000 XRP tokens lost are currently valued at $65,000 as opposed to their $450,000 worth back in January.

Do you think better steps should be taken towards protecting ones accounts? Share your opinion with us in the comment section below.