Bitcoin Mining- What You Need to Know
Advertisement 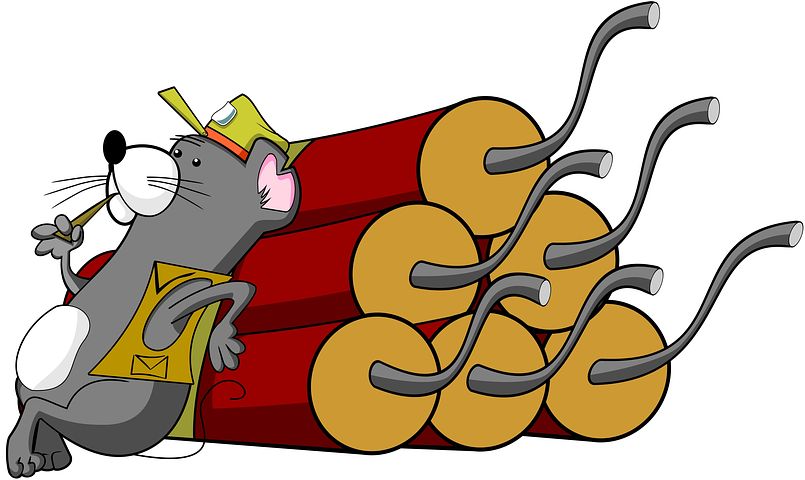 The image that comes to mind when you think of the term “mining” would be digging goal or coal out of the ground or a cave. But Bitcoin mining has nothing to do with physically digging coins out of the ground. Bitcoin mining is similar  to gold mining, this is because gold exist underground all you have to do is mine to get them out. Similarly, bitcoins already exist in the protocol’s design. In 2009, Bitcoin when was introduced as the first cryptocurrency in the world, it needed little more than a PC to mine bitcoins. But today, it’s not the same as using a home PC anymore.

The first thing you need to know is that mining bitcoins is legal and you can accomplish this by running SHA256 double round hash verification processes to provide the needed security for the Bitcoin Network public ledger and to validate Bitcoin transactions. The mining speed for Bitcoins is measured in hashes per second. Miners are equally rewarded for the efforts to release the bitcoins. Usually the higher the computing power you hold, the greater your reward.
Miners run nodes which are powerful computer running the bitcoin software to find the key that will open that releases the bitcoins. When a miner finds the key, he gets a reward of 25 newly generated bitcoins. Currently, there has been 1,789,546,951.05 attempts to find the key.  Every four years, the bitcoin reward for verifying transactions will halve to 12.5 new bitcoins, the next will occur in  2020-21. The Bitcoin network uses a number of randomly selected nodes which helps the network reduce the problem of double spending each time a user attempts to spend the same digital token twice.

To mine bitcoins, you will need a bitcoin wallet to hold what you earned. You will also need a mining software one of the most popular is the GUIMiner. When you launch the software, it begins mining on its own searching for magic combination that will be the key to unlocking the block of transactions. The program runs faster and continually and the more powerful the PC is, the faster it will generate bitcoins for the miner. Miners apply the hash function to the combination of the mystery number they guessed and the data in the block. The hash you will get will start with a pre-ordered number of Zeros. You will stand a better chance of getting the correct number before your competitors if you have a powerful hardware, a faster processor and electricity. You can also join a pool this will mean that you could use cheaper hardware. Mining bitcoins isn’t as hard as it sounds you might just need a lot of energy to mine.

What do you think about Bitcoin Mining? Share your opinion with us in the comment section below.